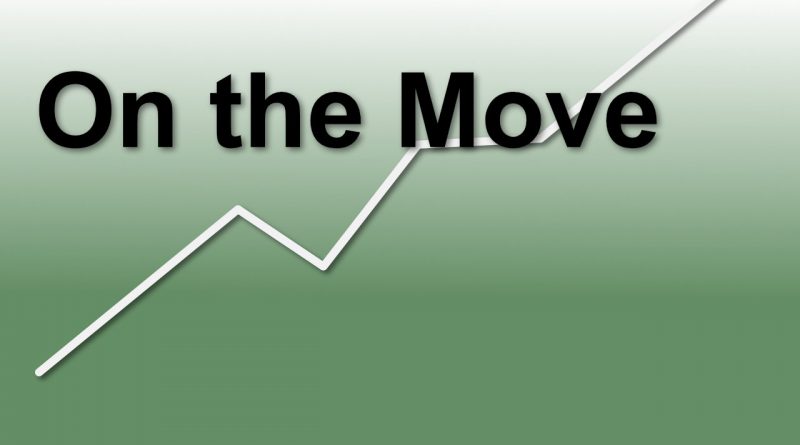 CATAWBA ISLAND – David G. Wonnell, retired 39-year executive with USG Corp., has moved from logistics advisor to membership on the Catawba Island Historical Society Board of Trustees. He replaces Trustee Ken Williams, chief operating officer of the Catawba Island Club, who will now serve as the society’s marketing advisor.

Wonnell brings strategic planning and project management experience to the board position. He worked in five different states during his USG career, retiring as their corporate director of environmental and manufacturing services. Last winter he was the Historical Society advisor who managed the movement of artifacts to Union Chapel from gifting sources like the Ottawa City General Store and the Douglas Falls estate.

“In addition to David’s energy and expertise, we are pleased to include a name with so much local history on our leadership roster,” said Craig Koerpel, president of the Historical Society’s Board. “The Wonnells, and the Stevens on his mother’s side, were both among the first 100 families to settle in Ottawa County. They were here before 1840.”

No stranger to volunteer activity, David is a mentor in the Port Clinton school system and vice president of the Port Clinton Artists Club. He served on the National Wildlife Habitat Council’s national board of directors. He has also worked with Meals on Wheels, Boy Scouts and Girl Scouts and was a Rotarian. 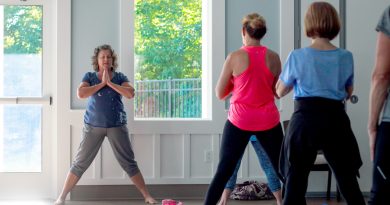 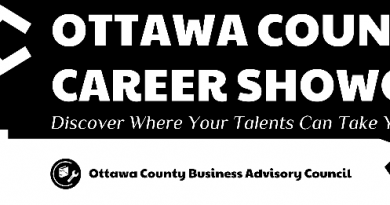 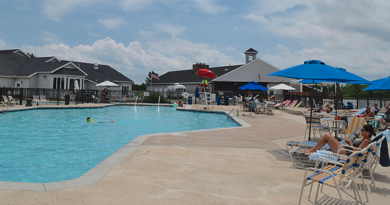