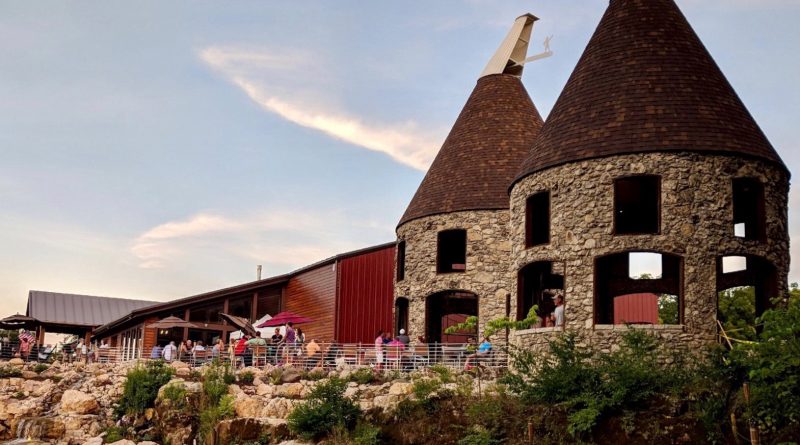 The fifth annual Toledo Beer & Bacon Fest is all local again this year, celebrating locally made craft beer from more than 20 Northwest Ohio breweries – including Catawba Island’s Twin Oast – and pairing it with great Hungarian-inspired bacon dishes.
The event, hosted by The Hungarian Club of Toledo and the Glass City Mashers will be from 4 to 9 p.m. on Saturday, June 15, at The Hungarian Club of Toledo, 224 Paine Ave., in the historic Birmingham Neighborhood of East Toledo.
This year the festival will have its inaugural Bacon-Eating Contest, sponsored by Earnest Brew Works. Ten contestants will try to be the first to eat a pound of cooked bacon. The contest will have medals for the first three places and festival-goers will need to sign up at the EBW booth.

Back once again is the a “Cigar-den” for smoking, along with indoor and outdoor seating. Bacon-inspired food, such as Hunky Turkey, Birmingham Hot Dogs, bacon Rice Krispies and more will also be available for sale. Mobile food truck Rosie’s Rolling Chef will also be selling bacon-inspired pizzas and vegan options as well.
Patrons will be able to try the best craft beers from Northwest Ohio along with bacon-inspired dishes. More than 20 breweries in the 419 area code will be on hand, including Toledo’s Black Cloister, Black Frog, EBW, Great Black Swamp, Maumee Bay and Patron Saints along with other area breweries such as Bowling Green Beer Works, Flatrock Brewing (Napoleon), Wild Side (Grand Rapids, Ohio), Upside Brewing (Sylvania) and more. New breweries to the fest this year include Twin Oast, Inside the 5 (Sylvania), Drop Tine (Montpelier), Two Bandits (Hicksville), Findlay Brewing, Quenched & Tempered (Grand Rapids, Ohio), The UrbanWoody (Fostoria) and Lake Rat (Celina). Some of the breweries are making special “one-off” beers for the event, centered on bacon. Music will be provided by Katie’s Randy Cat as well.
Tickets are $30 in advance and $35 at the door. One ticket includes 10 beer samples and gate entry for adults 21 years and older. Additional beer and food sample tickets will be sold at the event. Tickets can be purchased online via eventbrite.com (search for Toledo Beer and Bacon) or through the Toledo Beer and Bacon Facebook event page.
For information, contact media coordinator & Glass City Mashers president Jon Sicotte at 989-598-6581; Earnest Brew Works co-founder Scot Yarnell at 419-340-2589; The Hungarian Club’s Peter Ujvagi  419-799-0255; or visit ToledoBeerAndBacon.com. 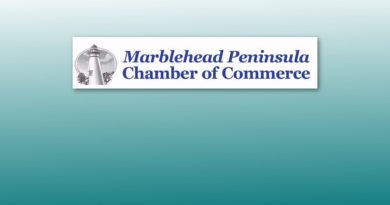 All welcome for Marblehead Business Roundtable 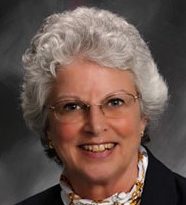