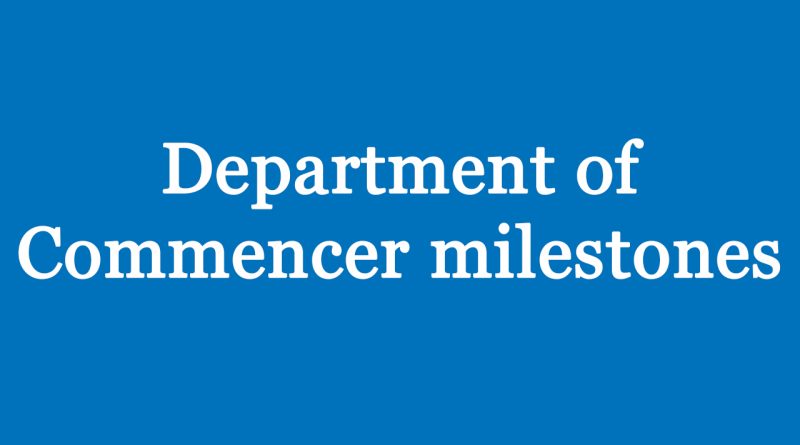 Submitted by US DEPARTMENT OF COMMERCE

WASHINGTON – Throughout 2019, under the leadership of Secretary of Commerce Wilbur Ross, the U.S. Department of Commerce and thousands of its employees worked together to maintain the safety of American citizens, fuel the continuing economic revival, and produce new data products while preparing for the 2020 Decennial Census.

“During the past year, the work of the Department has proven to be essential to millions of American businesses and communities across the country,” said Secretary of Commerce Wilbur Ross. “We have accomplished countless goals in support of President Trump’s promises to stimulate economic growth, protect national security, as well as ensure fair and reciprocal trade.”

As the Department of Commerce moves forward into 2020, it will continue to build on these and countless other successes, while continuing its mission to create the conditions for economic growth and opportunity. 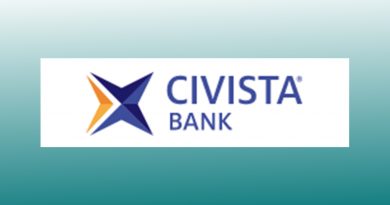 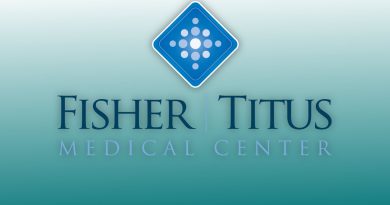