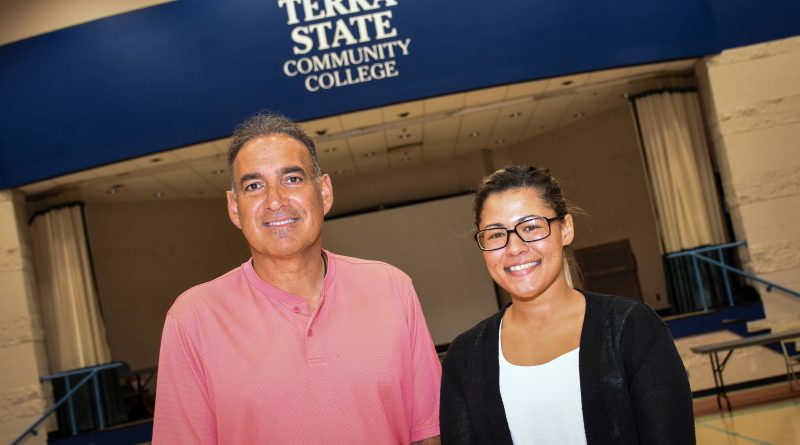 “It is an exciting time here on campus,” Gioffre said. “The buzz of athletics has already started. The vision of President Schumacher and the Leadership of Coach Buccilla is outstanding. I am very thankful to have this opportunity and to have my hand in creating this program.”

The experience Gioffre possesses in coaching as well as working with youth will be beneficial to his new position.

“My experience as a college player, head high school coach, college coach and the opportunities to work under some legendary Hall of Fame coaches, I feel has helped prepare me for this position,” he said.

He was the boys JV coach at Sandusky High, served as head varsity boys coach at Fremont Ross from 1990-95 and then returned to college as a graduate assistant under Rollie Massimino at Cleveland State University.

After four seasons at Cleveland State, Gioffre served as head boys coach at Huron High School for three seasons and then worked as an assistant coach at Oberlin College from 2002-17. He also started girls golf at Huron in 2005 and coached the team for seven seasons.

Gioffre spent the last 25 years as a teacher at EHOVE, working on a satellite program which was connected with Huron for 20 years. The last five years of his teaching career was spent at EHOVE exclusively until he retired in May.

“I’ve always been an educator and coached on the side, and it’s always been fun, but there were times when if there had been an opportunity to spend more time with basketball, I would have considered it,” he said. “Now I have that opportunity, thanks to Terra State Community College.”

Also joining the coaching team for the Titans is Aianna Wilson. She has been named Assistant Women’s Basketball Coach. “I am excited to give back to these athletes and help them all become very successful on and off the court,” she said. “It is going to be a great year!”

Wilson has played basketball most of her life including, most recently, playing at Heidelberg University. “Basketball has been my whole life, my heartbeat,” she said. “I have played basketball since the 2nd grade and I hope to keep the game with me for the rest of my life.”

She has coached ages 9-12 in fast pitch softball and a tenth grade “We Got Next” Amateur Athletic Union (AAU) team in basketball.

The new Titans will play a full provisional schedule this year as part of Division II of the National Junior College Athletic Association Region XII Division II and compete as part of the Ohio Community College Athletic Conference. The teams will begin playing their regular schedule during the 2020-21 school year and will then be eligible for postseason action. 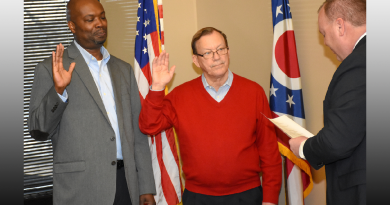 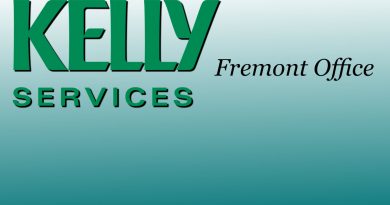