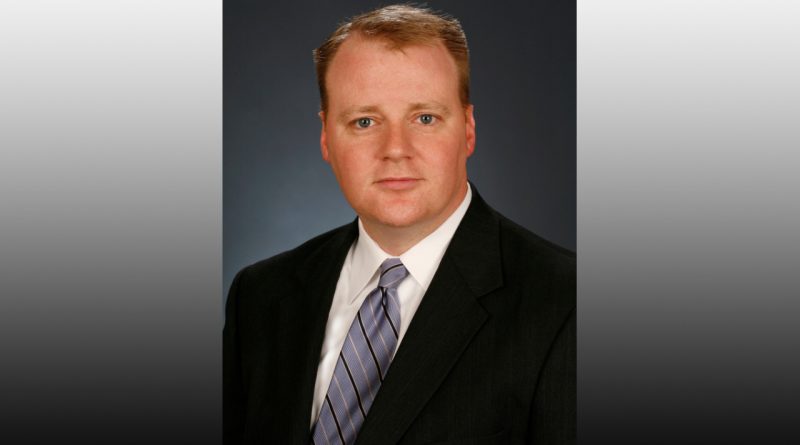 Around The Counties Sandusky County
May 3, 2018 mark 1376 ViewsFremont

FREMONT – Terra State Community College has announced Jack Hershey, president and CEO of the Ohio Association of Community Colleges, will be the speaker for the college’s 49th commencement on May 11. As the leader of OACC, Hershey represents the presidents and trustees of Ohio’s 23 community colleges.

Hershey came to the OACC in 2014 after spending 10 years at The Ohio State University, where he most recently was the university’s associate vice president for state relations, a position in which he managed state government affairs for the university.

Hershey was a leader on successful collaborations by all state colleges and universities to produce a unified approach to funding for both capital and operating budgets for campuses statewide. Both models were endorsed by Gov. John R. Kasich and were supported by large bipartisan majorities in the Ohio General Assembly.

Earlier in his career, Hershey was deputy director of the office of budget and management under former Gov. Bob Taft and was director of finance and a financial analyst in the Ohio House of Representatives under former Speaker Jo Ann Davidson.

A Cleveland-area native, Hershey holds a bachelor’s degree in public policy management from the University of Akron. Hershey, his wife, Sharon, and their two children reside in the Columbus-area. 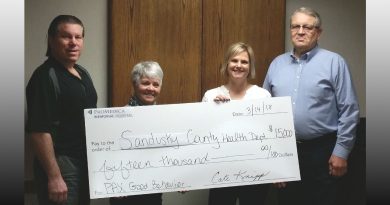 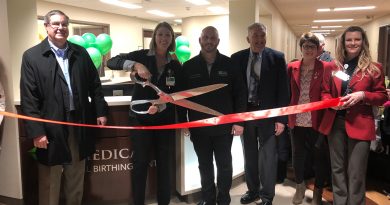 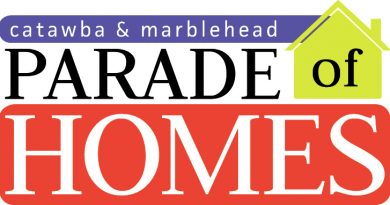