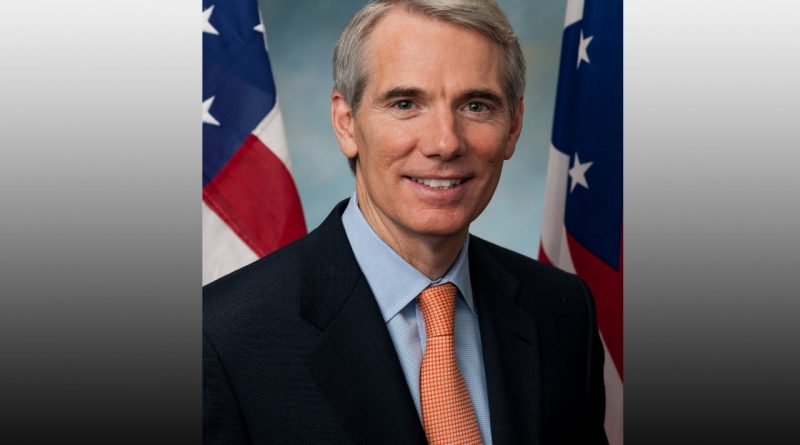 The tax reform and tax cut legislation that passed at the end of last year has been in place for about seven months. It’s time to take stock of how it’s working. Some of the tax relief expires in the next few years, and the debate is already underway whether it should be made permanent. I think it should be, based on all the positive results I’ve seen across Ohio.

An immediate benefit for Ohio families has been the middle-class tax cut. Doubling the standard deduction, doubling the child tax credit and lowering tax rates has more money going into Ohioans’ pockets. About 90 percent of workers are keeping more of their hard-earned money because the amount the IRS withholds from employee paychecks has gone down.

For the median income family in Ohio, the average tax cut is about $2,000 per year. With most Ohioans living paycheck-to-paycheck this is a big deal, and families tell me that it has enabled them to do everything from paying down student debt, to getting the employer match on a 401(k), to taking a long-awaited family vacation.

The new tax code is also more progressive — meaning those at the top end of the income ladder pay a larger portion of the overall tax burden and those with lower incomes pay less. People making more than $1 million are seeing the biggest increase in their share of the overall tax burden and those making $30,000 and under are seeing the biggest decrease. In fact, by doubling the standard deduction, the first $24,000 of income is tax free, and more than three million Americans who paid income taxes before will have no federal income tax liability at all as a result of this new tax code.

Along with the direct benefit to families through tax cuts, the tax law helps Ohio communities. It protects incentives that spur historic renovation and economic development in lower-income areas. It includes a new program called “opportunity zones” that encourages private investment in poorer communities. This incentive could end up as one of the most helpful aspects of this law for many Ohio communities.

Before tax reform passed, the nonpartisan Congressional Budget Office projected a meager two percent economic growth for this year — consistent with the weak growth we’ve seen over the past decade. Now, thanks mostly to tax reform, they are predicting 3.3 percent growth this year, a huge difference for Ohio families.

Manufacturing optimism is at all all-time high, with more than 95 percent of respondents having a positive outlook according to a recent survey by the National Association of Manufacturers. That’s the highest rate in the survey’s 20-year history.

It’s easy to see why. The Bureau of Labor Statistics’ June jobs report showed that the manufacturing industry had its fastest pace of job growth since December, its ninth straight month of significant job growth, and the highest level of manufacturing employment since 2008.

Part of this is because tax reform updated our international tax code to encourage companies to invest here in the U.S. rather than other countries. And by lowering our business tax rate and including pro-growth provisions like the immediate expensing of equipment, our new tax code has also resulted in businesses small and large investing in people, equipment, and expanding their operations.

I’ve seen firsthand how tax reform has helped workers and businesses in Ohio. Since becoming law, I’ve visited 21 businesses across the state and held a dozen roundtable discussions with small-business owners. All these companies have either raised wages, delivered bonuses, bought new equipment, or increased employee benefits as a result of tax reform. Many have done a combination of these things.

Taken together, all of this has helped result in the strongest wage growth for workers in about a decade. Ohio’s unemployment has also fallen from 4.9 percent to 4.3 percent since tax reform became law.

In about half a year, tax reform has helped create a better economy and a brighter future for Ohioans. Now Congress needs to come together and work to make them permanent to continue this positive momentum.

I’m encouraged by the results we’ve seen so far from tax reform, and I’m committed to ensuring we continue helping Ohioans, our communities, and our economy flourish to their full potential. 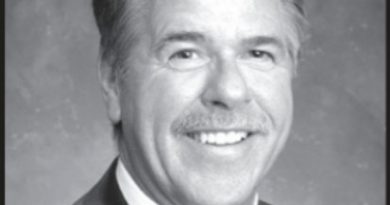 The downsides of joint tenancy

Make a contribution, save on income tax 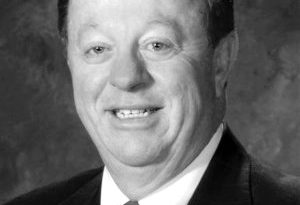