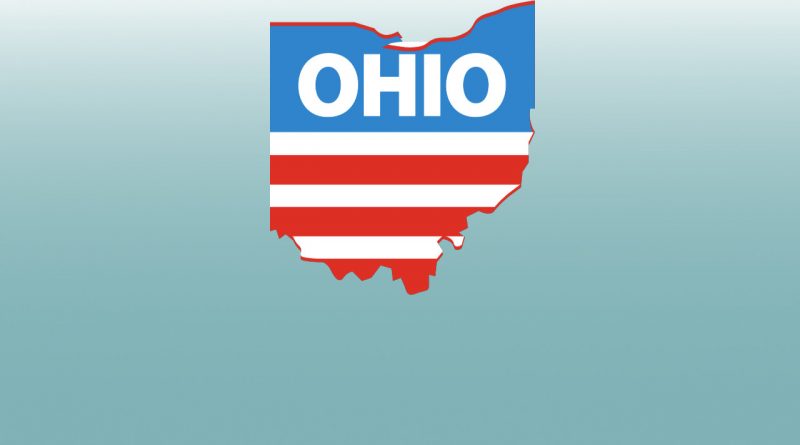 I was the primary sponsor for House Bill 315, which designates October 6th as “S.M.A.R.T Parent Day” and encourages parents to have conversations with their children about “Social Media Awareness, Respect and Timing.” The idea for the bill was brought to my attention by constituent Britain Bennett and raises awareness about cyberbullying in Ohio’s schools, working towards the goal of providing a safer online environment for everybody. Britain’s testimony in support of House Bill 315 was a key factor in its unanimous passage by both chambers of the Ohio General Assembly and its signature into law by Gov. Kasich.

I was also proud to joint sponsor House Bill 454, which will make it easier for Ohioans to be buried beside their loved ones by reforming certain laws related to cemetery plots not currently being used. The bill also requires townships to compensate plot owners who come forward before reclaiming the rights to those lots. This legislation will allow townships to better utilize the open space in their cemeteries, and I was glad to see House Bill 454 pass both the Ohio House and the Ohio Senate and be signed into law by the governor earlier this year.

We also passed House Bill 545, which amends current sales tax laws to allow small businesses to delay payment of taxes until after they have actually received a customer’s payment. This legislation would make it easier for Ohio’s small businesses to afford and pay their transactional taxes, as well as make their bookkeeping less burdensome and more accurate, ultimately providing much-needed support to local start-ups across the state. An equally important provision of this bill would exempt feminine hygiene products from the state sales tax, making these essentials more affordable for the women of Ohio.

I was proud to work in partnership with Senator Randy Gardner of Bowling Green on Senate Bill 299, which included the “Clean Lake 2020 Plan.” This plan will invest $36 million in protecting, preserving, and supporting the Lake Erie basin and the rest of Ohio’s Great Lakes region. This legislation was the result of extensive feedback from the agricultural, environmental, and manufacturing industries, and I am extremely proud of all the hard work put in by so many people and organizations coming together in support of this important issue.

During this General Assembly, I was also pleased to introduce House Bill 732 jointly with Representative Dorothy Pelanda of Marysville. This bill is the product of extensive discussions by the House Task Force on Alzheimer’s and Dementia, and would establish dementia-training requirements for long-term services and support providers. The aim of this legislation is to ensure that those who provide professional care and support for patients diagnosed with Alzheimer’s and dementia have received the proper training to do so in the best way possible. Although this General Assembly concluded before consideration of this bill before both Chambers, I plan to reintroduce in the 133rd General Assembly and continue to work for its passage. 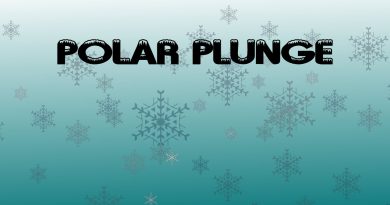 Looking for a team building exercise? 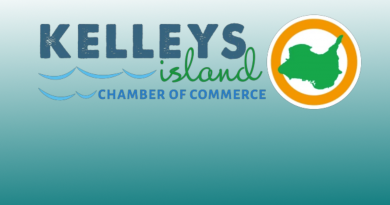