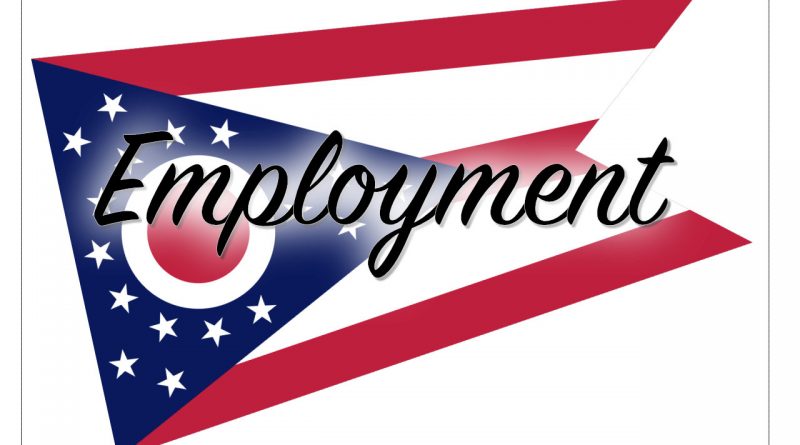 Submitted by U.S. CHAMBER OF COMMERCE

WASHINGTON, D.C.— The Q4 MetLife & U.S. Chamber of Commerce Small Business Index (Index) released today recorded an overall score of 69.3, indicating a pause in the upward trend of the Index. The fourth quarter score is down less than one-half a point from the third quarter’s record high of 69.7, still reflecting general optimism from the small business community.

“Small businesses are the growth engine of the American economy, employing half of the nation’s private sector workforce,” stated Jessica Moser, senior vice president, Small Business Solutions in MetLife’s Group Benefits business. “The owners of those businesses make crucial decisions about expansion and hiring every day, so their level of optimism is a good indicator of future growth. The findings of this quarter’s Index show they are still bullish, which bodes well for our economy as a whole.”

“There are too many people that lack the skills or credentials they need to compete for 21st century jobs and too many businesses that can’t find the workers they need, when and where they need them,” said Thomas J. Donohue, president and CEO of the U.S. Chamber of Commerce. “A lack of skilled workers is going to hold back economic growth for the entire country.”

Small businesses are feeling the strain of not having the staff they need, and it is hindering their prospects for growth. Instead of focusing on future growth and the development of their companies, most small business owners (81 percent) say they had to work longer hours or take on additional roles to compensate for their inability to find qualified candidates. This is especially pronounced among businesses run by women (86 percent), manufacturers (87 percent), minorities (89 percent), and millennials (95 percent). Most (61 percent) say they had to push their staff to work longer hours and more than half (55 percent) say they are instead turning to investing time and money into training their current employees as a way to compensate for not finding new recruits.

Most small businesses (84 percent) rely on professional contacts and current employees to refer quality candidates. It is clear that companies need to find innovative and different ways to attract and connect with talented candidates, but that they may be at a loss of where to do so. Two out of three small businesses that searched for talent in 2018 say they do not plan to use a different recruiting strategy in 2019.

The talent gap needs to be addressed to ensure small businesses can continue to grow and thrive in communities across the country. 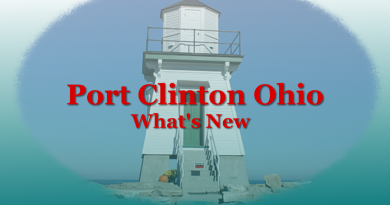