TIFFIN – After more than 14 years, a federal grant project has been completed. The Sarah Street Project was 100 percent funded through a federal grant from the late Congressman Paul Gillmor in 2005, which covered construction, design and construction administration and inspection costs up to a maximum of $1,895,592. The road was officially opened Monday, July 29. 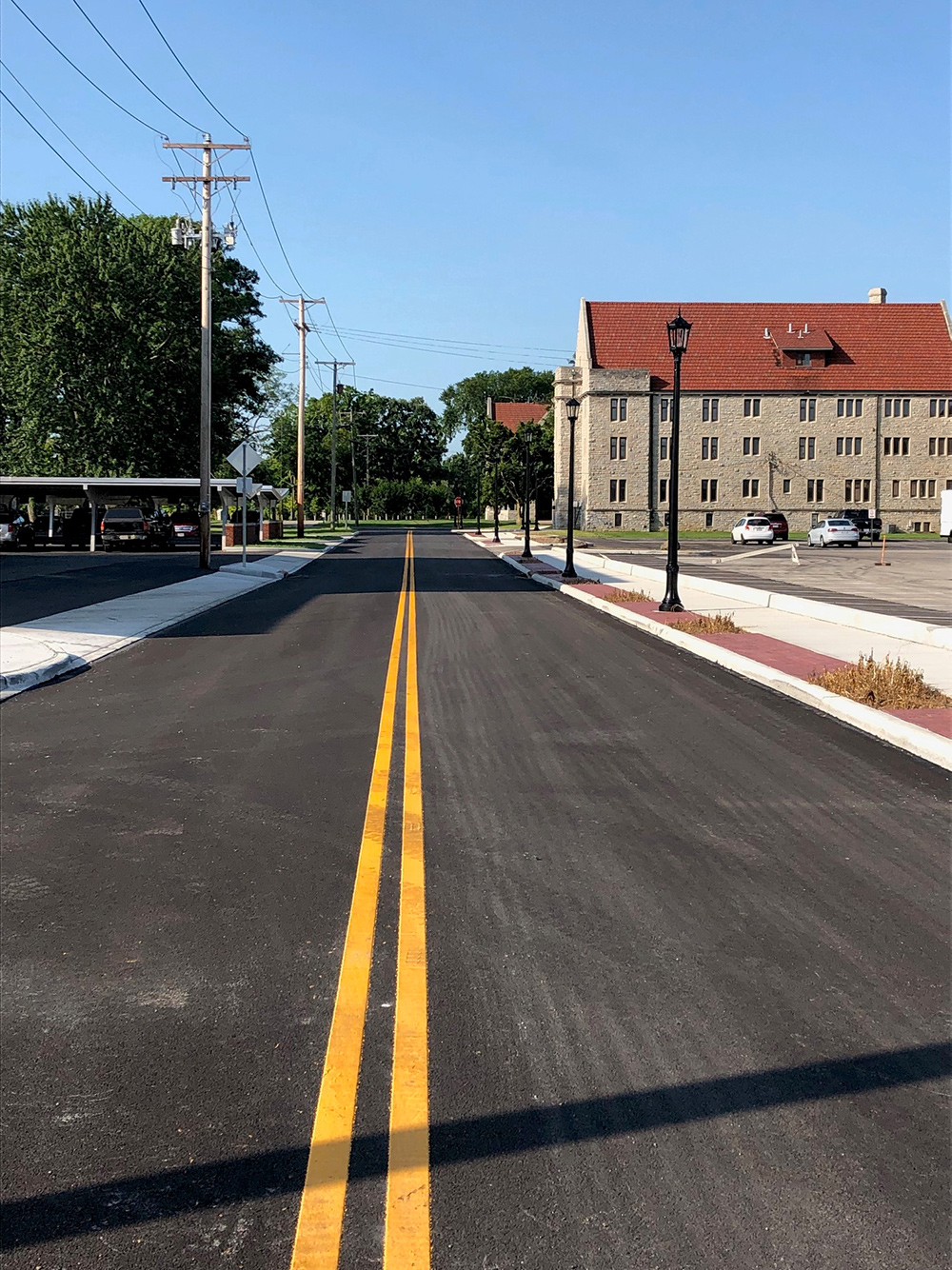 The project officially began moving forward when the LPA Agreement was signed with ODOT in 2012. Construction started in March, with Mosser Construction from Fremont awarded the contract for $1,289,584.55. The design engineering consultant was EMH&T and the construction administration and inspection consultant was DGL Consulting Engineer’s, LLC.

Sarah Street was replatted and the right of way was widened and extended between the limits of East Perry Street and Greenfield Street. Property was acquired from CSX Railroad, Heidelberg University and the Sandusky County-Seneca County-City of Tiffin Port Authority. The project included reconstructed widened roadway; on-street parking, storm sewer, sidewalk, decorative stamped concrete sidewalk, and light pole installation; and fence and columns were installed to create a separation between the roadway and the railroad. Landscaping and tree planting are planned yet for the fall or spring.

The project was administered by the City of Tiffin with the partnership of Heidelberg University and National Machinery.

“It’s great to see the Sarah Street project completed after all these years in the making,” said Andrew Kalnow, CEO of National Machinery. “The newly configured and upgraded street will help both National and Heidelberg. Also, our employees at National will remember a christening of sorts last Friday during our company’s 145-year Anniversary celebration on the lawn along-side Sarah Street.”

Rob Huntington, president of Heidelberg University, said: “It has taken a long time to bring U.S. Representative Paul Gillmor’s hard work and great leadership in obtaining the federal funds for renovating Sarah Street to fruition. In collaboration with Tiffin Mayor Aaron Montz, City Engineer Matt Watson, our great neighbor National Machinery and its CEO/President Andrew Kalnow, and other officials, Heidelberg University has embraced this opportunity to contribute and support this important street initiative. The entire surrounding community will see and experience a highly functional and stunningly beautiful street soon. I believe that this project is a long-anticipated home run for Tiffin!”

“This project would not have been a success without the efforts of former City Engineer Mario Livojevic. It took six years to get the project through design and to construction and Mario invested countless hours and commitment into managing the design and property acquisition phases of this project. We cannot thank Mario enough for his efforts,” he said.

Tiffin Mayor Aaron Montz commented: “This has now gone through three mayoral administrations and there are so many people who have been involved throughout those years to thank for where we are at today. I’m especially grateful to the late Congressman Paul Gillmor who made this project possible. I’m proud that during my term we were able to see it finally come to completion.” 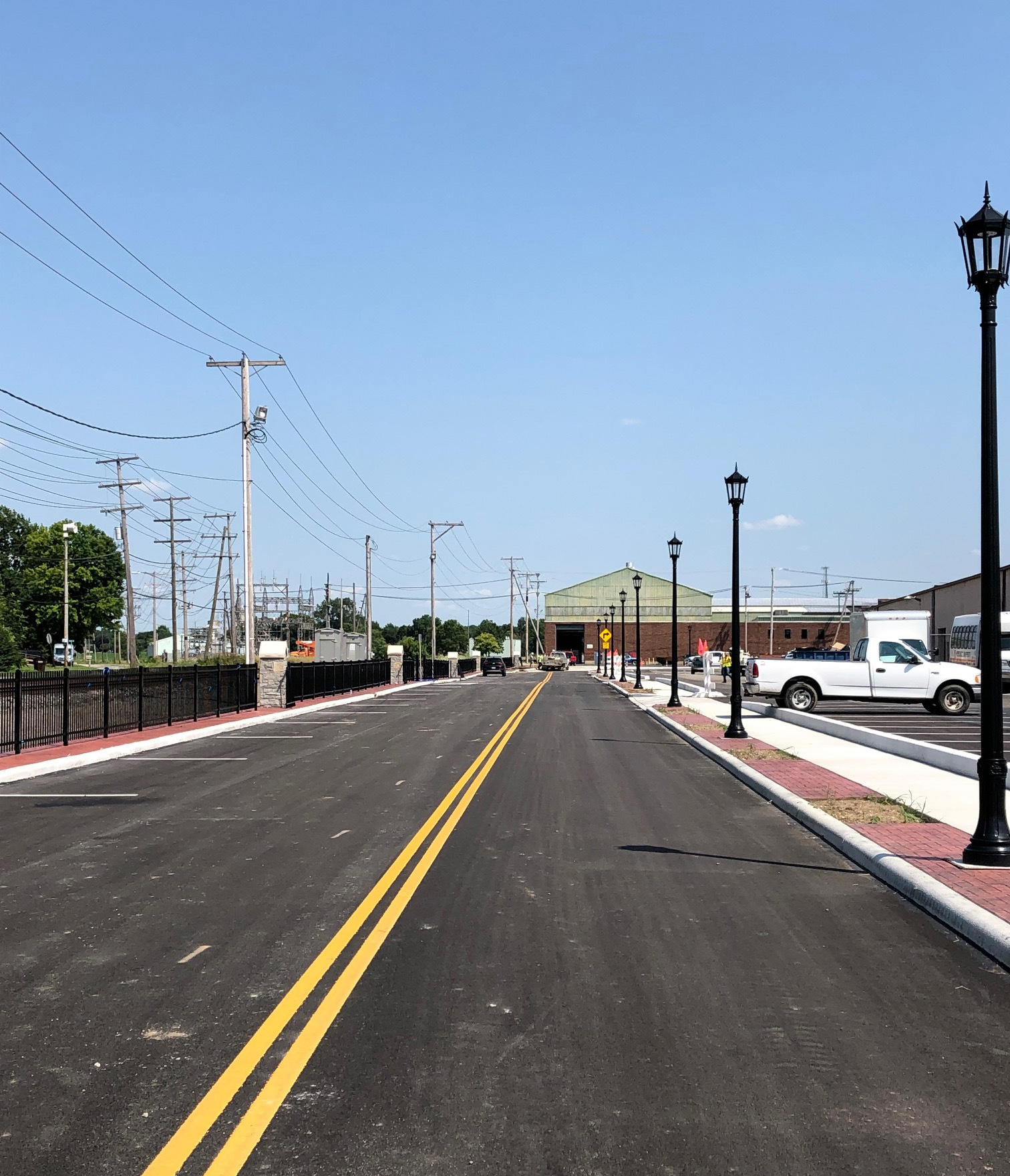 Karen Gillmor, public member of the Industrial Commission of Ohio and widow of Paul Gillmor, said: “As Congressman, my husband believed in returning tax dollars to his district, so he worked hard to get funding from the Federal Highway Trust fund for this project. Thank you to Tiffin Mayor Aaron Montz, Andy Kalnow and Heidelberg University for making this effort a reality, because it improves safety for our citizens, the Heidelberg community and National Machinery employees.” 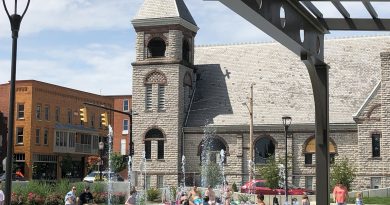 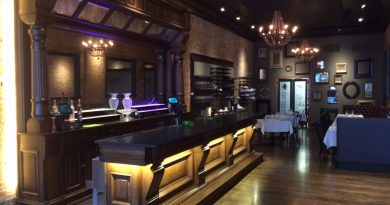 The Empire at 138, Renaissance bring urban flair to Seneca County