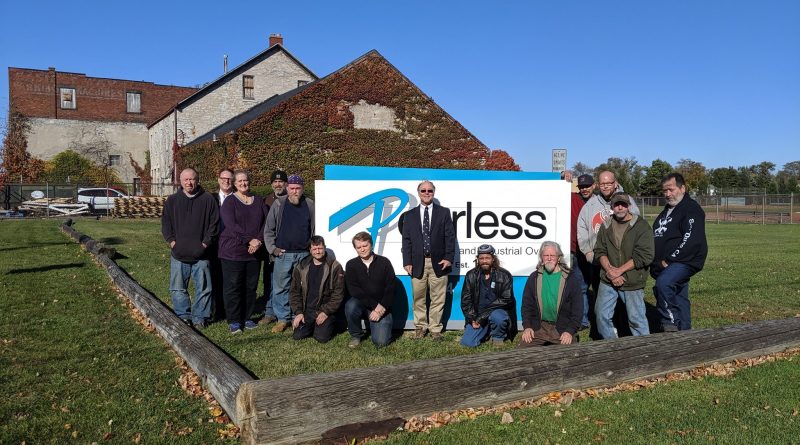 On Oct. 23, employees, friends and Erie County Chamber of Commerce members gathered at 334 Harrison St. in Sandusky to celebrate the 100th anniversary of Peerless Ovens, a company that has been making commercial cooking equipment in Ohio since 1919.

Bryan Huntley, owner and president of Peerless Ovens, provided pizza and refreshments to everyone who attended, and the party was a huge success. Before the festivities began, the group gathered for a ceremonial ribbon cutting in front of the company’s new monument sign, commissioned for the occasion.

After the ribbon cutting, the guests made their way to the second floor of the Peerless Ovens facility where the offices were decorated, and the pizza was cooking. There was a beautiful cake commemorating 100 years in business, as well as a plaque commemorating the accomplishment. Door prizes were given out as people mingled and moved throughout the party.

As they move forward into their second century of business, Huntley hopes to maintain the same level of quality as always, with even more innovation and success to come.  “We at Peerless are proud to have served the Food Service Industry for 100 years, and for our long-standing presence in the Sandusky area,” he said.

Peerless Ovens is one of the few remaining family-owned manufacturers of food service equipment in the country today. The company has experienced and survived many challenges in its 100-year history, yet still strives to maintain a tradition of producing high-quality products at competitive prices.

For more about Peerless Ovens, visit them on the web at peerlessovens.com or find them on Facebook. 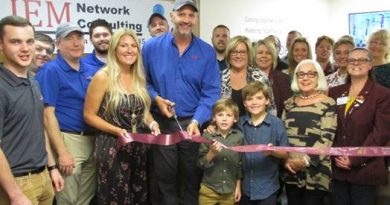 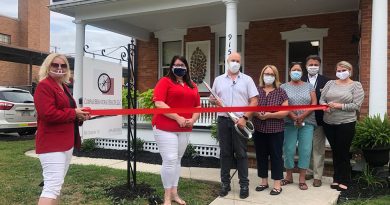 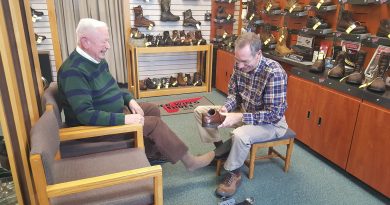