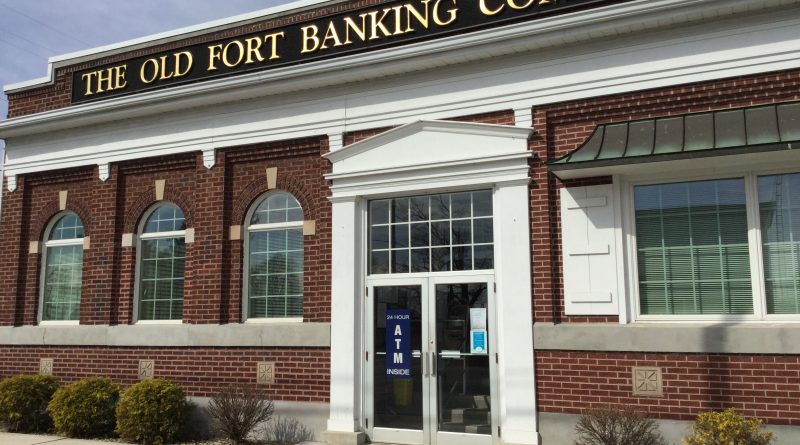 TIFFIN —The Old Fort Banking Company is pleased to announce that is has increased its Employee Stock Ownership and 401(k) Plan to approximately 63 percent, after a recent application to the Federal Reserve Bank of Cleveland to retain shares and acquire additional shares.

The increase has resulted in a majority-controlled interest of the common stock of Gillmor Financial Services, Inc., and indirectly, majority control of The Old Fort Banking Company.

An ESOP is a form of employee benefit plan, similar in some ways to a profit-sharing plan. In an ESOP, a company sets up a trust fund, into which it contributes new shares of its own stock or cash to purchase existing shares. Alternatively, the ESOP can borrow money to purchase new or existing shares, with the company making cash contributions to the plan to enable it to repay the loan. Shares in the trust are allocated to individual accounts. As employees accumulate seniority with the company, they acquire an increasing right to the shares in their account, a process known as vesting.

“The ESOP is utilized to motivate and reward our dedicated associates by creating an additional employee benefit,” stated Michael C. Spragg, President & CEO of The Old Fort Banking Company and Gillmor Financial Services, Inc. “This is certainly an exciting time to be affiliated with Old Fort Bank. We remain extremely optimistic about our future and look forward to another successful year in 2020.”

The ESOP Component Trust first became a holding company in 2015, after acquiring approximately 45 percent of the common stock of Gillmor Financial Services, Inc. and thereby indirectly acquiring control of The Old Fort Banking Company. At the time, the bank was not aware of any holding company which was able to take its ESOP from 0 percent to 45 percent ownership in a single, integrated transaction.

“The ESOP provides our associates with a sense of ownership and pride, ultimately resulting in enhanced client service. They feel like they are not working for someone else, they feel like they are working for themselves,” said Mike Daniel, Chief Financial Officer. “They think more about what they can do to have a positive impact on the bottom line; about working more efficiently. The ESOP has positively influenced the way our associates view working at the bank.”

Today, the ESOP established by The Old Fort Banking Company has a total value of approximately $21.785 million. The plan is a retirement vehicle that doesn’t require employees to make matching contributions, unlike a 401(k), which the bank also offers its employees. Additionally, there are no taxes paid on any employee’s ESOP earnings until after the employee’s stock is bought out of the plan, either at his or her retirement or when he or she is no longer employed by the bank. 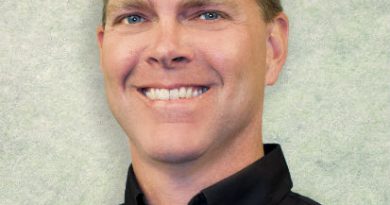 Overview of the provisions in the TCJA on partnerships, S corporations and pass-through income 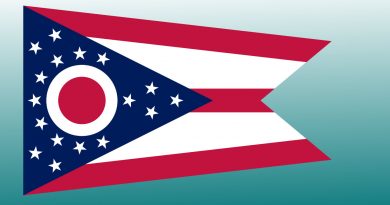