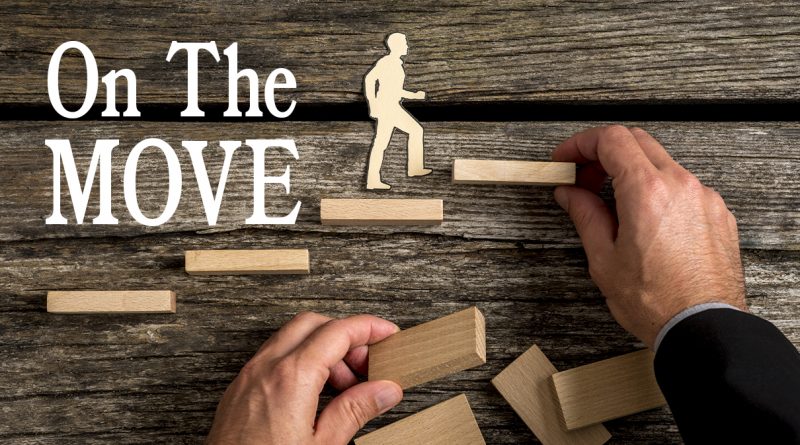 COLUMBUS – A number of new staffers have joined the team at Ohio Farm Bureau. 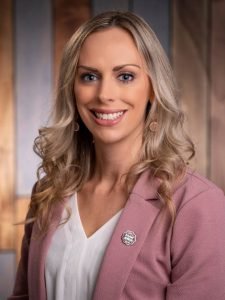 Kayla Richards of Bowling Green has been named district director for Ohio Farm Bureau, serving members in Hancock, Hardin, Lucas, Ottawa, Sandusky, Seneca, Wood and Wyandot counties. Richards is leading a new pilot project that will test a unique combination of staffing and service delivery over eight counties instead of the typical four-county model.

In her new role, she will manage all employees in the eight-county region and serve as a liaison between the counties and Ohio Farm Bureau.

Previously, Richards was the organization director for Lucas, Ottawa, Sandusky and Wood county Farm Bureaus. A native of Wood County, Richards was very active in 4-H, FFA and the county livestock judging team. She graduated from Bowling Green State University in 2011 with a bachelor’s degree in sciences. She and her husband, Levi, and their five children reside in Wood County, where they raise livestock. She serves as an advisor for a local 4-H club and is a member of St. John’s Lutheran Church. 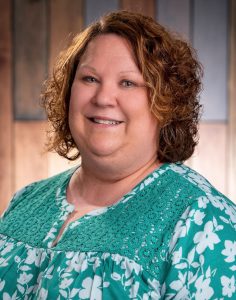 She will support District Director Kayla Richards by providing front-line member care, creating outbound communications regarding upcoming events and activities, and providing county board support by assisting with all board correspondence.

Prior to this role, Kearns was the office manager for Lucas, Ottawa, Sandusky and Wood County Farm Bureaus. She studied agricultural communications at The Ohio State University. Kearns grew up on a beef and hog farm near Old Fort, Ohio. She is an FFA alumni and American FFA Degree recipient and a member of Sandusky County Farm Bureau. 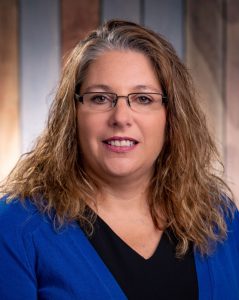 She will support District Director Kayla Richards by providing day-to-day accounting services and will work with 13 other counties in northeast Ohio that are serviced from the North Royalton office.

Prior to this role, Haag worked in accounting for JPMorgan Chase and Huntington Bank. She earned an associate’s degree in accounting from Colorado Technical University. 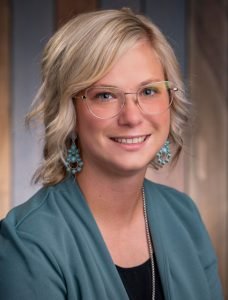 In this newly established position in northwest Ohio, Ameling will be engaging members at an individualized level by connecting the organization to the member based on their needs. She also will build relationships with local agribusinesses, county-endorsed Select Partners, local Nationwide-appointed agents and benefit providers.

Ameling earned her bachelor’s degree in agriculture communications from Ohio State University and began her career at Luckey Farmers, Inc., as the marketing and communications specialist. She is also the Tiffin Seneca Farmers Market manager. Prior to accepting her new role at Farm Bureau, she served as Sandusky County Farm Bureau president.

Growing up in a farming family in Pemberville, Ameling was active in 4-H and FFA during her youth and has judged livestock competitions throughout the country. She is currently the co-coach of the Wood County Livestock Judging Team. 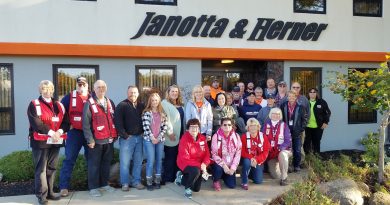 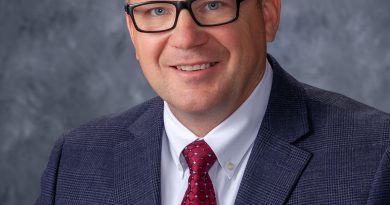 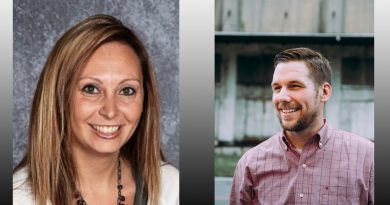