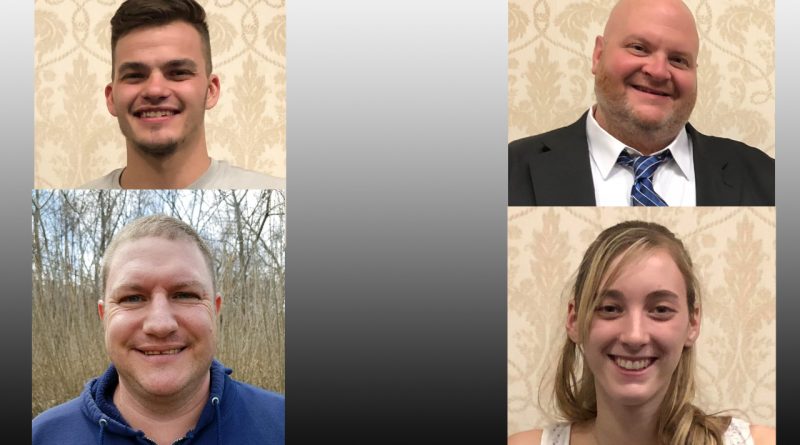 North Central EMS presented awards to four employees at its annual employee recognition dinner last week. Paramedic Matthew Archacki and Registered Nurse James Garber were presented the Employee of the Year Award. Candidates for this award are nominated by co-workers and recognized for their contributions to the improvement of quality and performance of North Central EMS. Also receiving recognition were Paramedic Randy Rakosky and EMT Marissa Tuttamore, who were the recipients of the Clinical Excellence Award. This annual award recognizes one paramedic and one EMT for their dedication, clinical excellence, and ability to meet or exceed all company performance standards.

Archacki received his paramedic level certification in August of 2016 and joined North Central EMS in October of 2016. He was acknowledged by his co-workers as being one of the most confident and assertive paramedics in the field. Archacki currently holds the position of class A paramedic at the Milan EMS station. Garber began his career with North Central EMS in 2016 as the director of the mobile intensive care unit. He holds multiple certifications in advanced cardiac, trauma, adult, pediatric, and neonatal life support, and has an advanced practice certification as a certified emergency nurse.

Rakosky is 15-year employee with North Central EMS and currently functions as a paramedic with the mobile intensive care unit team. He has been a firefighter since 1993, was nominated for the Star of Life Award in 2013 and has received four different certificates of recognition for CPR saves. Tuttamore was hired as an EMT in June of 2014 and is also a member of the mobile intensive care unit team. She has received several accreditations from local EMS/fire departments, and most notably received a Certificate of Merit and Exemplary Service from the Bellevue Police Department in November 2016. 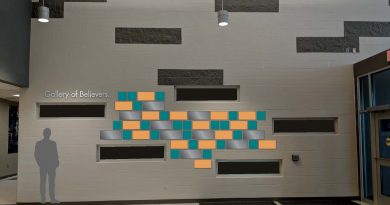 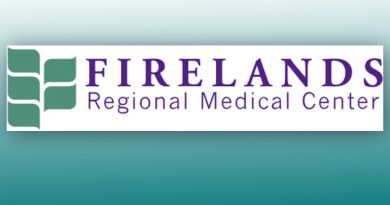