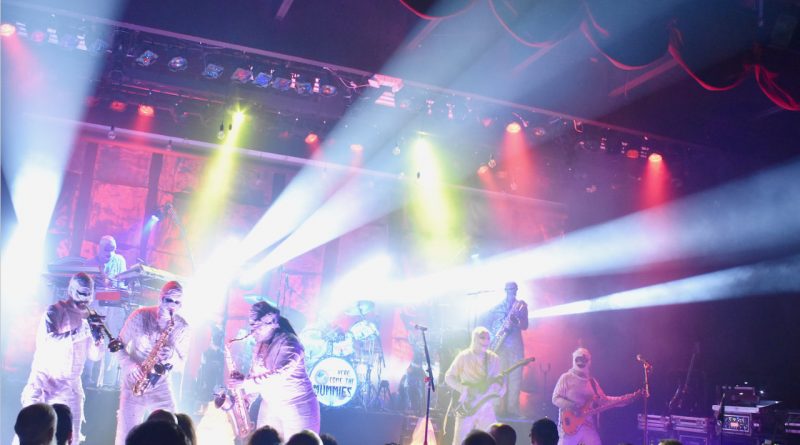 Get ready, Port Clinton. Waterworks Park is going to rock on Sept. 7-9, when two nights of all-
star talent take the stage for the Rock The Light Music Festival. The headliners will be the
magical, mysterious and extremely popular band Here Come the Mummies, home town star
Crystal Bowersox and teen idol Aaron Carter, now a contemporary musical star.
Regional acts Emily Keener and Hey Monea will perform, as well, along with local favorites The
Junk and the Eric Sowers Band.

Main Street Port Clinton and the Port Clinton Chamber of Commerce are hosts of the festival on
the shores of Lake Erie. Ticket sales begin at noon on Monday, June 4 at
historicportclinton.com.

Here Come the Mummies are the Friday night headliner, with tickets $25. Bowersox and Aaron
Carter will make a major splash on Saturday, with tickets $35. A special all-weekend pass is
$50. VIP tickets for exclusive access to a gated area on the lawn near the stage will also be
available.

Ottawa County residents will get a home town break. They are eligible for discounted tickets,
which cost $20 for Friday night, $30 for Saturday night or $40 for the all-weekend pass. Proof of
Ottawa County residency is required at time of purchase, which must be done in person in at
the Port Clinton Area Chamber of Commerce, 110 Madison St., and Great Lakes Popcorn
Company, 60 N. Madison St. 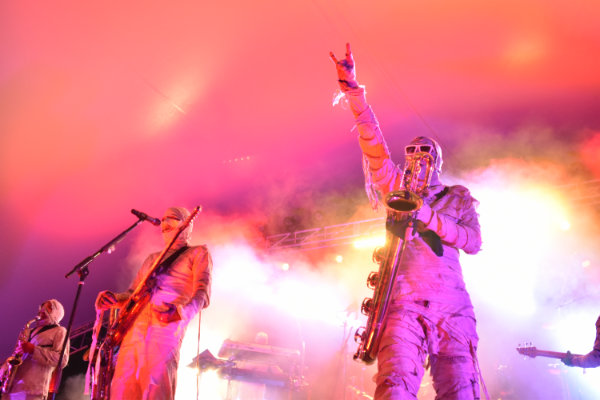 Music fans undoubtedly know all about Bowersox, the star of “American Idol” in 2010 who grew
up in Graytown, attended Oak Harbor High School and has been producing albums and touring
ever since. Her latest album, “Alive,” has been getting solid reviews and her next concert is May
20 at The Tin Pan in Richmond, Va.

Florida singer/songwriter Carter has been one of pop music’s biggest sensations over the years.
He opened gigs for his brother, Nick, and the Backstreet Boys and Britney Spears, has done
movie soundtracks and acted in the Disney series, Lizzie McGuire.

So who are Here Come the Mummies (HCTM), an eight-piece funk-rock band of 5,000-year-old
Egyptian Mummies with a one-track mind? Why have they developed such a fan base in the
south and midwest, with so many following the group from concert to concert?
It is rumored band members wear their mummy makeup well, as they wrap themselves in
swaddling and refuse to reveal their identities. Could it be that members of the Nashville, Tenn.-
based group might also play for more mainstream bands, and just want to have fun with musical
friends once in a while?

They do have 13 albums, and NBC’s Monday Night Football has used three HCTM songs in
their broadcast, most recently “Bump.” Like Put-in-Bay’s Pat Dailey, they are regulars on the
popular syndicated Bob &amp; Tom Radio show.

As popculturebeast.com reported: “Sure, the makeup is eccentric and the music is like no other
– but what really makes this band special is their chemistry: Chemistry with each other and
chemistry with the audience.”

As the review noted, “Nobody really knows who each mummy is – just that they are stupid
talented, and ridiculous performers.” 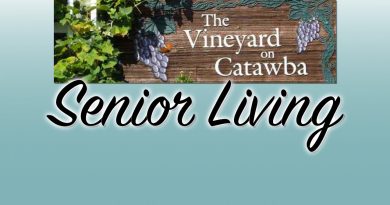 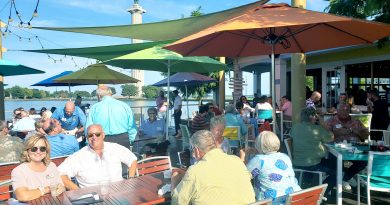