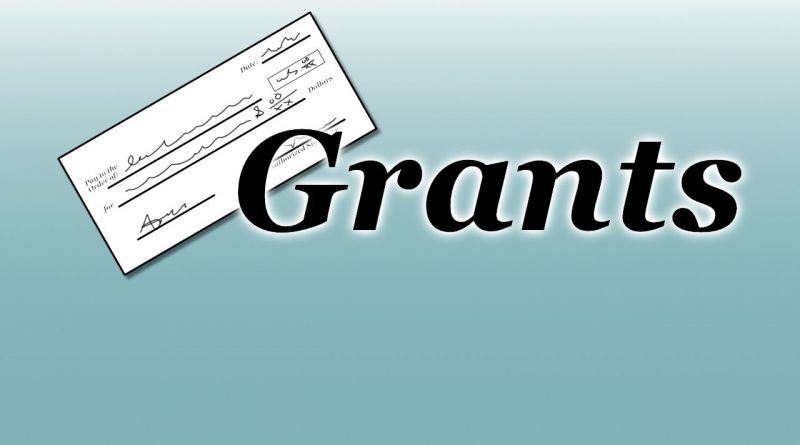 COLUMBUS – The State Controlling Board has approved the release of funding for local projects in Erie and Ottawa counties.

The board approved the release of $27,959 for improvements at Abernathy Park in Perkins Township. Also approved was $84,031 to support walking/fitness path construction in Oak Harbor.

Both projects were funded through Ohio’s NatureWorks grant program.

The NatureWorks program supports parks and recreation projects in local communities across the state. These projects were among 85 receiving approval in this round.

In other action, the State Controlling Board approved the release of $56,060 to improve access to the Sportsmen’s Migratory Bird Center at the Magee Marsh Wildlife Area.

The center, which highlights the unique history, flora and fauna of the area, is accessed across a large fishing pond using a 50-foot-long bridge. The original wood piles of the bridge are deteriorating, according to the Ohio Department of Natural Resources.

The purpose of the project is to install a new, previously purchased steel bridge. Work on the project is expected to be completed by March 6, 2020, according to ODNR.

State Rep. D.J. Swearingen is currently serving his first term in the Ohio House of Representatives. He represents the 89th House District, which encompasses both Erie and Ottawa counties. For information, contact Swearingen’s office at 614-644-6011 or rep89@ohiohouse.gov. 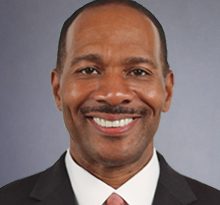