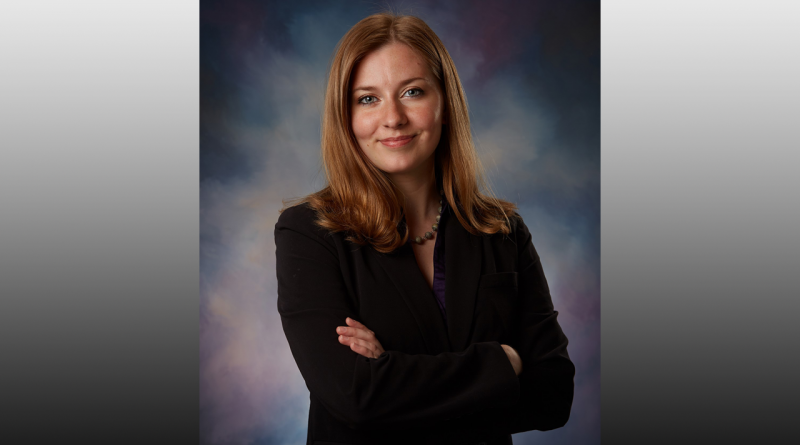 January has been designated National Slavery and Human Trafficking Prevention Month since former President Barack Obama first proclaimed it in 2010. In December 2017, President Donald Trump continued the tradition with his own proclamation making January 2018 a month dedicated to raising awareness of human trafficking. In Ohio, grassroots efforts have grown into extensive government action addressing this issue. Here, attorney Tabitha Woodruff discusses the legal landscape of human trafficking in Ohio, the challenges the state still faces and the legal resources available to trafficking survivors.

Modern Day Slavery
Human trafficking is the illegal ownership and sale of human beings; in modern times it takes many different forms. The federal Trafficking Victim Protection Act of 2000 divided human trafficking into two categories: forced sex work, which is termed “sex trafficking,” and forced labor, which is termed “labor trafficking.” The federal definition of labor trafficking encompasses debt bondage, involuntary servitude, and other exploitative practices. Sex work takes many different forms, and may include dancing, pornography, or prostitution. In sex trafficking sex work is induced by force, fraud or coercion. The law in Ohio uses the word “compulsion” as a broader term to cover those concepts. Compulsion is an amorphous concept but is not always required in the Ohio definition of human trafficking. If someone is developmentally disabled or under age 16, Ohio law presumes that anyone facilitating and profiting from their sex work is using compulsion and is guilty of sex trafficking. But what if the victim is 17; has a long history of childhood trauma but has not been diagnosed as developmentally disabled; and knows that if she does not perform sex work for her pimp’s profit, then he will kick her out and she will be homeless? There are many human trafficking cases like this where it is unclear if the Ohio legal definition for “human trafficking” is met, even though it would be categorized as human trafficking under federal law.

Catching the Trafficker Doesn’t Always Protect the Survivor
Often, a sex trafficking victim is still charged with prostitution even when their trafficker has been charged or convicted for trafficking them. Even in child sex trafficking cases, the victims might be charged. In Ohio, there is no minimum age to be charged under R.C. 2907.24 (solicitation) or R.C. 2907.25 (prostitution). Children as young as 11 have been charged with solicitation and prostitution in Ohio. Currently, there are specialty courts in a few Ohio counties (such as Empowerment Court in Franklin County and Restore Court in Summit County) that work to protect and stabilize child trafficking survivors with pending delinquency charges.

How Attorneys Are Helping
Human trafficking survivors face many challenges and if the survivor is undocumented or has a long criminal record, these challenges may be compounded. Lawyers play an important role by helping trafficking survivors take advantage of the legal options available to them. For example, Ohio law allows for a criminal court to order a convicted defendant to pay money directly to the survivor they harmed. In 2012, Ohio legislators passed a bill that allowed human trafficking survivors to bring a civil action against their traffickers. Under Ohio Revised Code 2307.51, survivors can sue their traffickers for lost wages, medical bills and more, regardless of whether or not the trafficker has ever been charged or convicted for trafficking them. Under Ohio law, sex trafficking survivors can have some criminal records expunged from the time period when they were trafficked, making it easier to do things like apply for a job or rent an apartment. The current language of the statute is somewhat unclear regarding what types of criminal records may be expunged, and pending legislation (HB 56, SB 4) seeks to sort out the confusion. In addition, undocumented victims of human trafficking and major crimes may be able to stay in the U.S. via a T-Visa or a U-Visa. Both options offer a path toward citizenship.

There are several low- and no-cost legal service providers in Ohio that are available to assist survivors:

Ohio’s Action and High Rates of Success
In 2011, Ohio Revised Code 2905.32, Ohio’s first stand-alone human trafficking law, went into effect and soon after, Governor John Kasich became the first governor in the United States to establish his own Human Trafficking Task Force. Today, leadership on this issue comes from both sides of the aisle. The Central Ohio Rescue and Restore Coalition (CORRC) was founded in Columbus in 2007; it provides comprehensive services to more human trafficking survivors than any other local organization in Ohio. In 2012, CORRC partners helped the Columbus Police Department found a human trafficking task force. Ohio currently has over a dozen local human trafficking coalitions operating across the state. Ohio has the fourth highest number of calls to the National Human Trafficking Hotline number (888-373-7888). Human trafficking exists in every state and these high numbers are reflective of the extensive outreach and prevention efforts operating in Ohio making the state a leader in human trafficking awareness and prevention.

Woodruff is an attorney with the domestic legal team at the Legal Aid Society of Columbus. She serves as the legal advocacy chair of the Central Ohio Rescue and Restore Coalition. 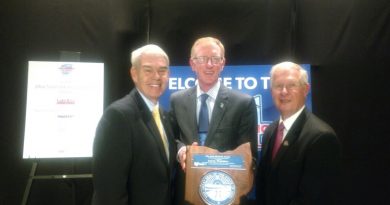 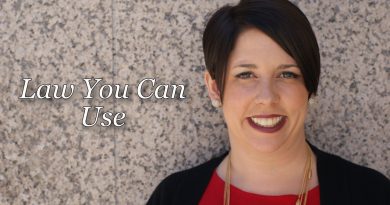 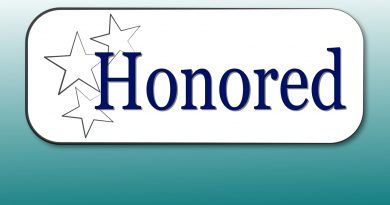