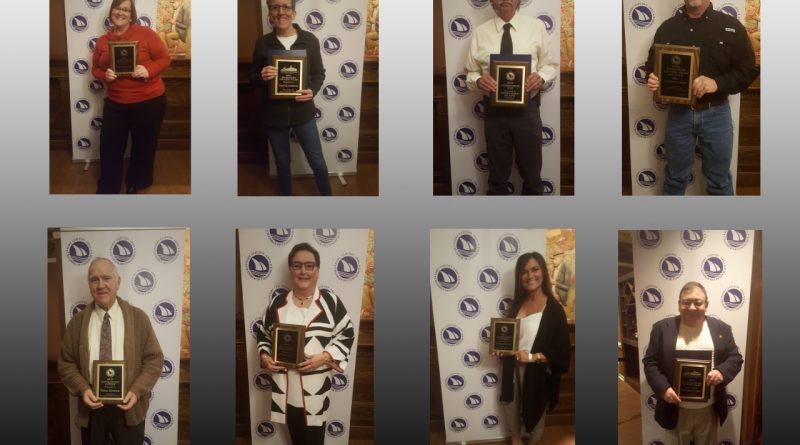 PORT CLINTON – The Port Clinton Area Chamber presented seven awards at its annual dinner in front of a record crowd of over 180 who came out to honor businesses and individuals in our community. Each year, Chamber members are asked to recognize those businesses and individuals that have positively contributed to the Greater Port Clinton area. After the nominations are submitted, they are narrowed down by an award committee.

The 2017 Lighthouse Award, which recognizes a business who has made an outstanding contribution in their field, was presented to Salon 53. Ottawa County Riverview Healthcare and Ottawa National Wildlife Refuge were also nominated.

For the 2017 Beautification Award, which recognizes a business that has significantly contributed to the aesthetic enhancement of the Greater Port Clinton community at their place of business, nominees included Genoa Bank, The Watering Hole at Monsoon Lagoon and West Harbor Dental. Genoa Bank was presented the award. The 2017 Citizen of the Year was Russ Brown.

This award recognizes an individual who through their hard work and achievements have contributed to the citizens and/or well-being of the business community of Ottawa County. The 2017 Community Service Award was presented to the Fraternal Order of Eagles #2295. The nominees for the 2017 Business of the Year were Bays Edge, Gill Construction and Nagoya/Ciao Bella. 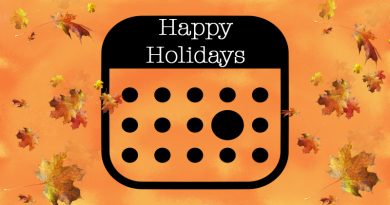 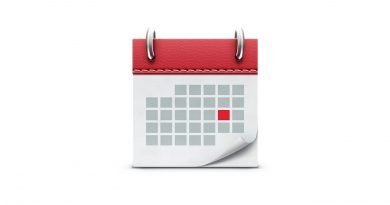 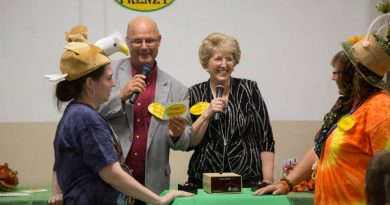