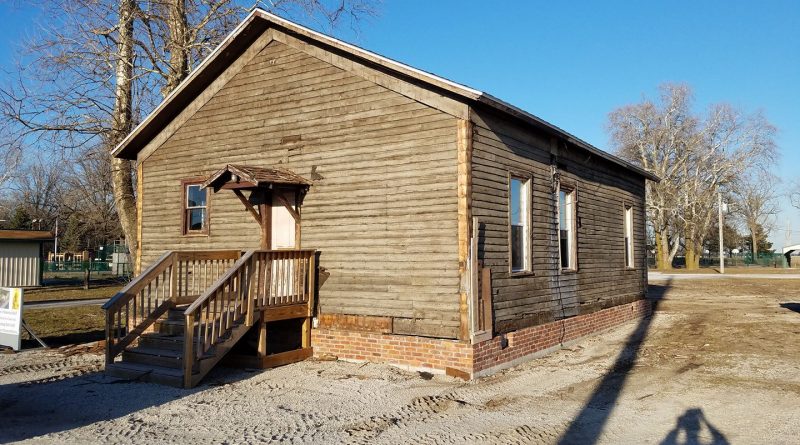 The 162-year-old Heritage Hall, near downtown Genoa, has been given a new facelift as the first phase of restoring this Genoa treasure nears completion.
Over the past year, members of the Genoa Historical Society have been working to bring the once-forgotten, wood-frame building back to life and a place of remembrance at its location at Washington and 6th Streets. 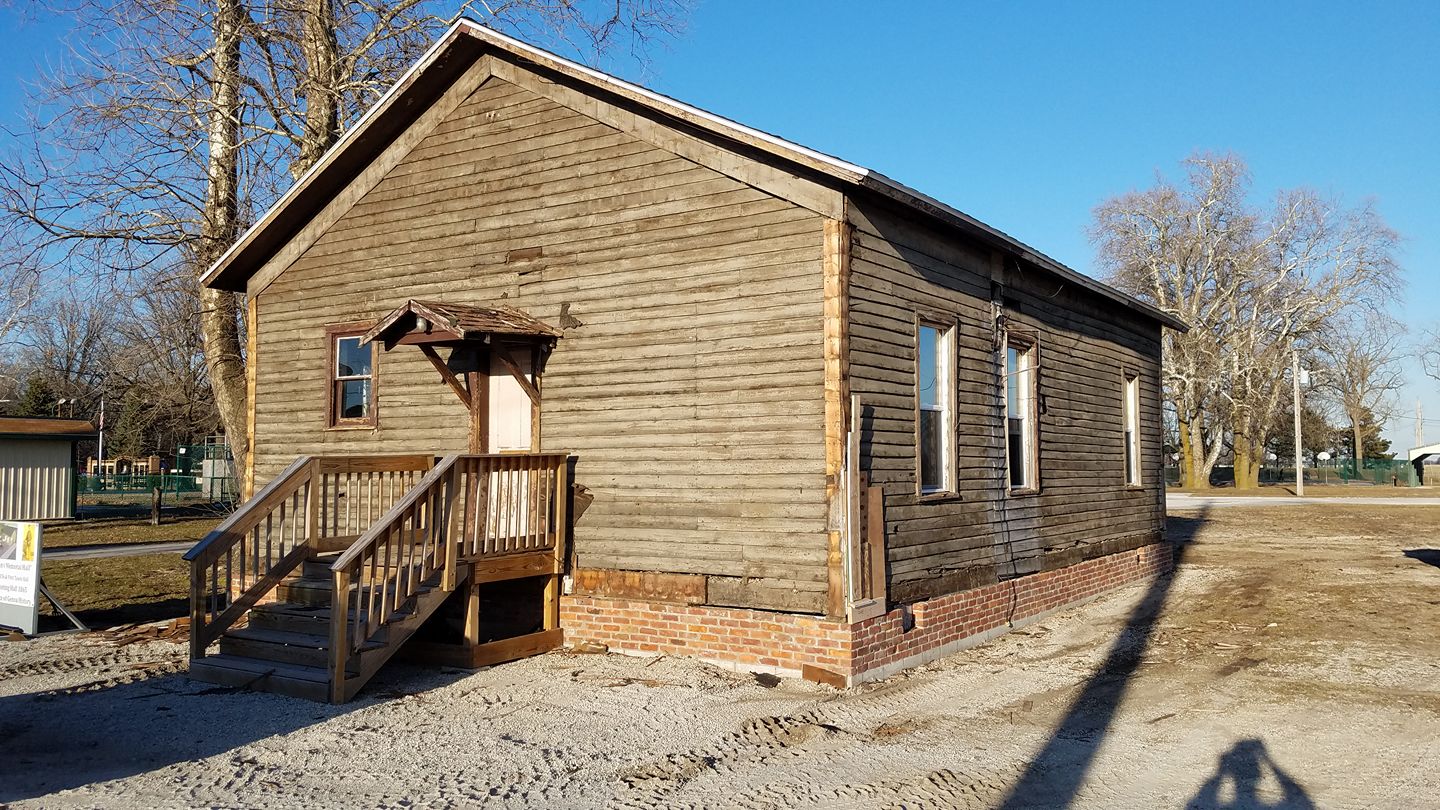 The hall was built in 1856 as a one-room school house in the village, and was later moved and used for a variety of purposes over the decades, including that of a the first town hall. It then become a meeting place for the proud Genoa area veterans of the Grand Army of the Republic. It was known as the Elliot Wyman Post of the G.A.R., in honor of one of many Genoa soldiers who died in battle.

The building would later become the hall for the W.R.C., the Women’s Relief Corps, who held meetings there for decades. 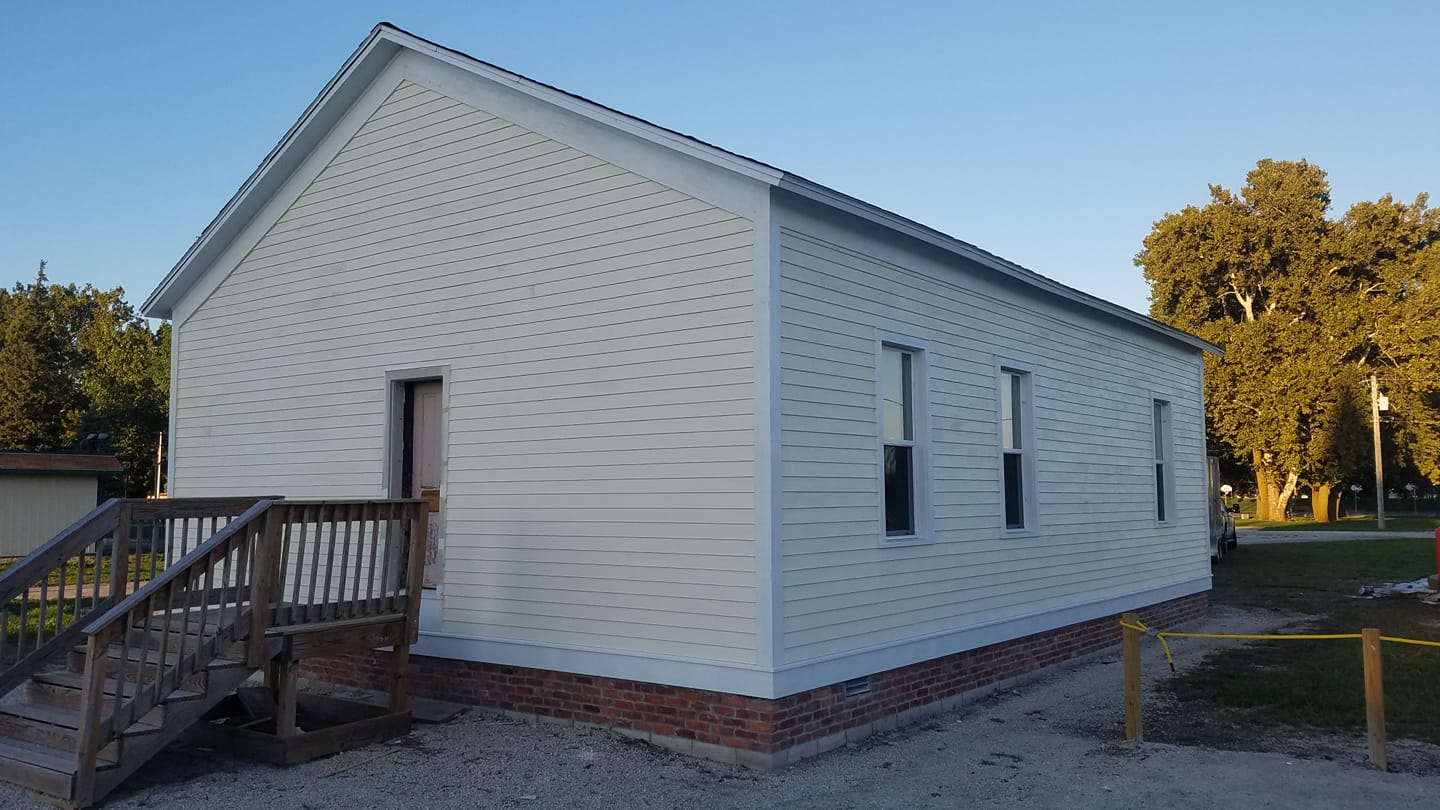 1950s and 60s, the hall was still being used by different groups for meetings and various events. But the aging structure, first constructed during the early pioneer days in the Black Swamp with native hand-hewn timbers, was deteriorating with time and neglect. A few short years ago it was perilously close to being torn down as an eyesore. Over the past two years, however, a number of concerned citizens of the area came together to research its proud history and began the journey of restoring it to its rightful place of respect. With this newly renovated lap siding exterior which mirrors the original cladding, new windows, historically accurate shutters and a new foundation, the “Heritage Hall” of Genoa will have a new future.

The next phase of the project is to create a large brick patio area next the building, with signage that narrates the story of the town, plus the erection of an appropriate marker to honor those Genoa, Clay and Allen Township veterans who served and those who died in the great war between the states. 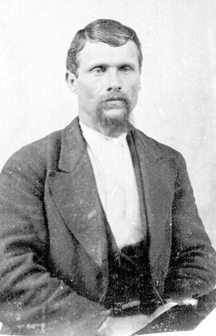 Funding for the project has come from private and public donations, and the Genoa Historical Society is very grateful. Funds were also raised was from the sales of a newly published Genoa History book, which is a compilation of two previous books written about the town’s past.

The Historical Society is now a tax exempt 501(c)3, and is also applying to place the building at on the National Historic Register.

Farmers Market season getting under way 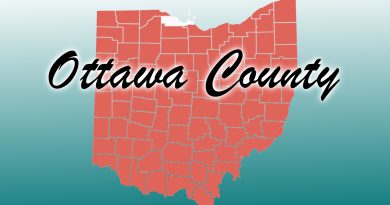 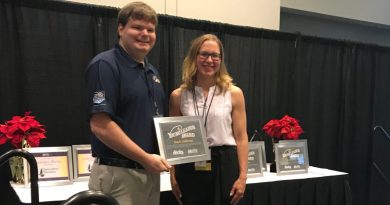