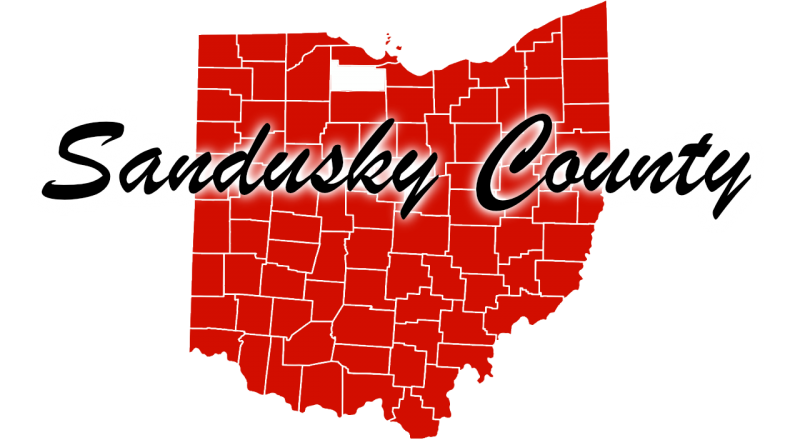 A new food hall is coming to downtown Sandusky at the site of the former Cardinal Grocery on East Washington Street. The $2 million development is the latest in the area’s resurgence and will include a public piazza and patio to provide space for public art, entertainment and indoor/outdoor dining. The project will include a mix of food stalls, a cocktail bar and café. Grand opening is planned for Summer 2020. The chef-driven concept will place food entrepreneurs in an incubator-type setting, allowing businesses to experiment and learn from one another in an exciting environment while honing on a daily basis their concepts to the tastes and desires of their guests. The project addresses the issue of food choice for locals and visitors of downtown as it will provide more fast casual options for on-site consumption or for takeaway. The impact to the immediate surrounding area will combine with BGSU’s new campus on the corner of Market Street and Hancock Street to add more vibrancy and activity to the eastern edge of Sandusky’s entertainment district.

The food hall’s design elevates the relationship between the typical guest experience and connects it to one thing that makes Sandusky special – life on the Lake. The public piazza will serve as a gathering space with outdoor patios, public art, interactive games and spaces for live entertainment. Each food stall emulates a boat house while a skiff hangs from the ceiling amidst lighting, fixturing and other accents that pull through the maritime theme. Interior design elements will feature exposed brick, copper, corrugated steel, and upcycled nautica to complete the look. The space can easily be converted for special events and parties, with a drop-down projector screen for live sports and tables for eating converting to ping pong and vice versa. The building renovation will also include improvements for greater environmental sustainability with upgrades to electrical and new pane windows to make the space more energy efficient.

“After nearly a decade in Southern California, I’m excited to come back home to reinvest in the places where I’m from and where my family lives. My partner, Rahul Paliwal, and I have traveled both domestically and internationally to seek out the world’s very best food experiences and use that knowledge to help inform placemaking here in Sandusky,” Yanko said.

Collective Projects co-founders note that the project wouldn’t be possible without the people that make the vision a reality. Yanko and Paliwal count the owners of Kreimes Cardinal Grocery as key partners to making the project happen.

“Bob Kreimes and Chet Sinwald have been terrific throughout the process,” Yanko said. “They with their agent Dale Coffman from ReMax worked cooperatively with us throughout the property transaction. And so, it is important to us to honor the legacy of what Chet, Bob, and their families have built. We hope that the development will breathe new life into the building and surrounding area while paying homage to what has come before.”

Partnerships Collective Projects has brought on Dan Einzig at Mystery, an award-winning design firm based in Los Angeles, to concept the space. For the food hall programming and curation of operational partners, they are working with Cushman & Wakefield’s Colicchio Consulting team focused on Specialty F&B, Entertainment & Hospitality Consulting. Phil Colicchio is among the foremost experts in food hall concepting and development in the United States, contributing heavily to an annual report on food halls for Cushman & Wakefield and actively working on approximately 20 new projects. He believes that “food halls are an evolution in dining out, taking cues from the shared economy model.” The food hall will be run by an operator from the region and entrepreneurs whose businesses will inhabit the space. Collective Projects is currently interviewing master operators and is expected to open up the application process for food stalls in Q1 2020. Impact The 11,000 square-foot food hall will revitalize a currently vacant building, the former Cardinal Grocery. From a jobs creation standpoint, 8-10 temporary jobs are expected to be created for the construction of the property. The business will also generate at least eight permanent and six seasonal jobs with payroll expected to exceed $400,000 annually. Additionally, four or five separate businesses for food entrepreneurs will be incubated and have tenancy in the space.

A Qualified Opportunity Fund is a tax-incentivized investment vehicle which seeks to attract investor interest in underserved markets by offering the deferral and elimination of capital gains taxes. Investors receive a 7-year deferral and 15% reduction on recent cap gains of a prior investment, plus market rate returns on the new investment with complete elimination of taxes on all new gains. The Opportunity Fund must invest a sum for redevelopment which is equal to the stating basis of the building in order to qualify for the tax incentives. Sandusky’s downtown Opportunity Zone comprises the census tract that extends from Battery Park west to Camp Street, and from the shoreline south to Monroe Street. There are approximately 8,700 such census tracts located throughout the United States. Collective Projects, LLC is a real estate investment and development company founded by Dave Yanko and Rahul Paliwal. The Company seeks to build shared opportunity for everybody involved in its developments; meaning value creation for all stakeholders – project owners, contributors, guests and the community. For information, visit collectiveprojects.org. 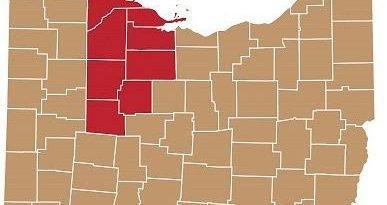 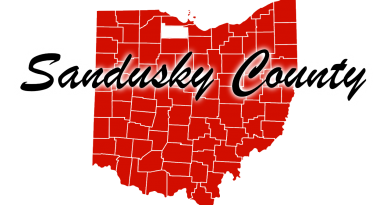 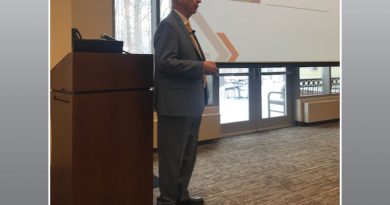