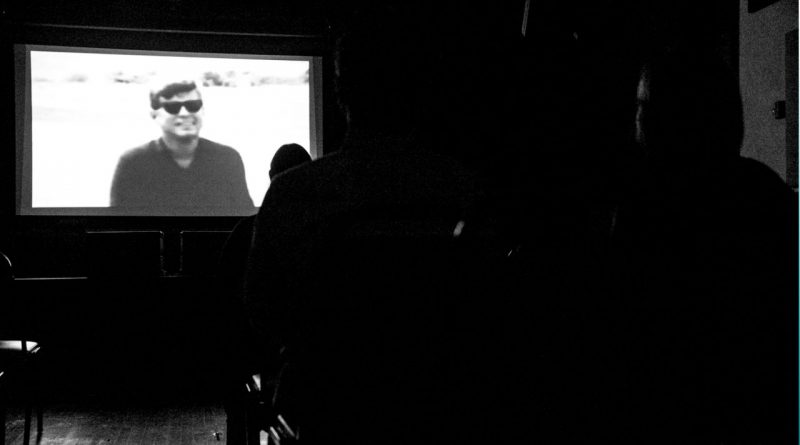 Films include short films, feature films and documentaries. They should touch in some way, whether directly or loosely on the themes of people, places, politics and power.

For example, one of the submissions for the festival this year is a fictional film that discusses an attempt to influence a presidential election, said Dustin McLochlin, Film Selection Committee chairman.

“Even though it doesn’t directly deal with a president and a president is not in the film, it shows a connection to individuals influencing power,” McLochlin said.

Another example is the feature film “The Astronot,” which was shown last year. It briefly used film of a speech by President John F. Kennedy about the space race in the 1960s and how the aim of the United States sending astronauts to the moon affected a young man’s life.

Films can be submitted through the Film Freeway here: filmfreeway.com/AmericanPresidentsFilmandLiteraryFestival. The deadline is May 31.

A $250 cash prize will be awarded in each of the following categories:

The American Presidents Film & Literary Festival is the only film and literary festival in the United States to focus on the American presidency. It will take place at various locations in Fremont, including The Strand Concert Theater, Fremont City Schools, the Hayes Presidential Library & Museums and Birchard Public Library.

The festival focuses on issues, themes and popular culture related to the American Presidency. The literary component includes talks by featured authors.

The festival is committed to providing a place for expanded national and international understanding of the history and current events that have and continue to shape and influence the President of the United States. Utilizing the site and community of America’s first presidential library and museum, filmmakers, film professionals and authors will inspire audiences to explore, understand, critique and analyze the people, places, politics and power surrounding the American Presidency. 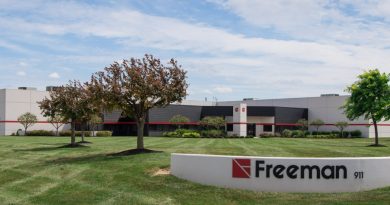 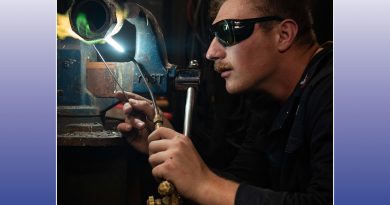 Just another day at the office for Nicklas Huey