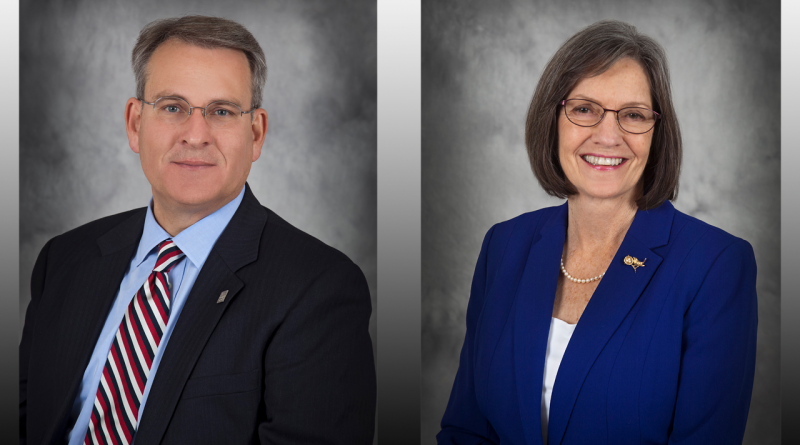 TIFFIN – Dianne Gillmor Krumsee, chairman of the board of The Old Fort Banking Company and Gillmor Financial Services, will retire following the annual meeting of shareholders on April 13. Old Fort Bank and Gillmor Financial Board of Directors elected Michael C. Spragg, the company’s president and chief executive officer, to succeed Krumsee as chairman in addition to his current responsibilities, effective at the April board meeting. “Dianne has been a significant contributor to the overall success of our organization, providing a passion for community banking that has helped put us on a path for long-term success and independence,” said Spragg. “We remain profoundly grateful for her dedication and commitment at crucial times during the bank’s long history.”

Krumsee wholeheartedly supported the formation of the 2015 Employee Stock Ownership and 401(k) Plan-ESOP Component Trust, a move designed to allow bank employees to acquire over 45 percent of the common stock of Gillmor Financial Services and thereby indirectly acquiring control of The Old Fort Banking Company. The formation of the ESOP enabled Krumsee to carry on Old Fort’s tradition of community banking while ensuring the continuing success of the organization. She has been a member of the board of directors of The Old Fort Banking Company and Gillmor Financial Service since 1991 and has served as chairman since 2007. Krumsee is the third generation to serve as board chairman, following in the footsteps of her grandfather, Howard J. Fry, and her father, Paul M. Gillmor. She followed her brother, Paul E. Gillmor, who also served as the board chairman. “The Old Fort Banking Company and Gillmor Financial Services Inc. are in excellent hands. Our board of directors has a sincere respect for Mike’s integrity, leadership ability and commitment to community banking,” said Krumsee. “With his business acumen and his strategic vision for the future of our organization, the board has determined that the time is right for Mike to assume the additional role as chairman.”

Spragg joined Old Fort in July of 2007 as the bank’s president and chief executive officer and was named president and chief executive officer of Gillmor Financial Services in 2010. He earned a bachelor of arts in business administration from Catawba College and an masters of business administration in finance from the University of Findlay. Spragg has more than 28 years of experience in the banking industry. 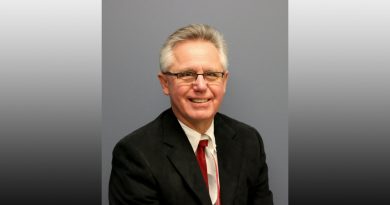