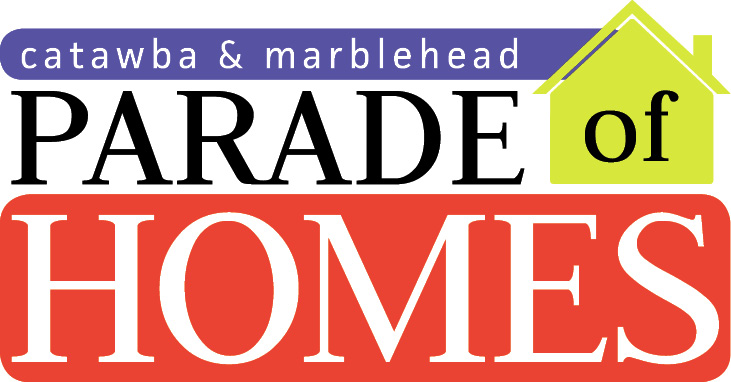 Just about everybody, if you asked them, would confirm that they would secretly desire to own a place at the lake. Perhaps that desire isn’t such a secret after all. The desire lives in people from all over Ohio and adjoining states. The remedy? The 9th Annual Catawba-Marblehead Parade of Homes to be held on Saturday and Sunday, June 22 and 23.

Port Clinton, Ohio, located just west of the Catawba Island and Marblehead Peninsula, was recently rated as one of the top 10 retirement areas in Ohio.

“Last few years were the best yet attendance wise,” says John Schaffner, publisher of The Beacon, a weekly newspaper. “This year, we hope to make major improvements to the Parade by providing more offerings.”

The Catawba Island Parade locations will be at the all new Fairway Estates, Fairway Villas, LeMarin, The Sanctuary, Catawba Bay, Marsh’s Edge, Harbor’s Edge, Catawba Meadows, and Beach Towne. The Marblehead developments parade locations will be at Marblehead Estates, Otterbein North Shore, Retreat at Waters Edge and Bay Point. There will also be several individual unit offerings being sold through several local realtors.

In an effort to assist individuals that want to participate in the Catawba-Marblehead Parade of Homes, official program guides will be made available at three strategic locations: The Lake Erie Shores and Islands Visitor’s Center on State Route 53 North, Bassett’s Market in the Knoll Crest Shopping Center at the corner of State Routes 53 and 163, as well as at Herman’s Furniture in Sandusky. The program guides will include maps of the Parade route and other helpful information for individuals attending.

So mark the dates, Saturday and Sunday, June 25 and 26 to attend the 9th Annual Catawba-Marblehead Parade of Homes…rain or shine…to get a taste of what it’s like living in Ohio’s Number One Lake Erie Resort area. 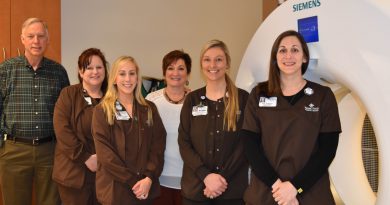 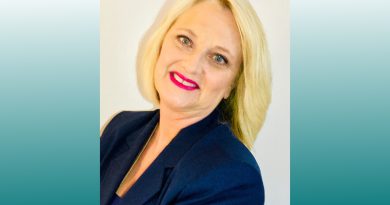 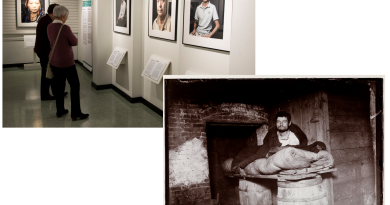