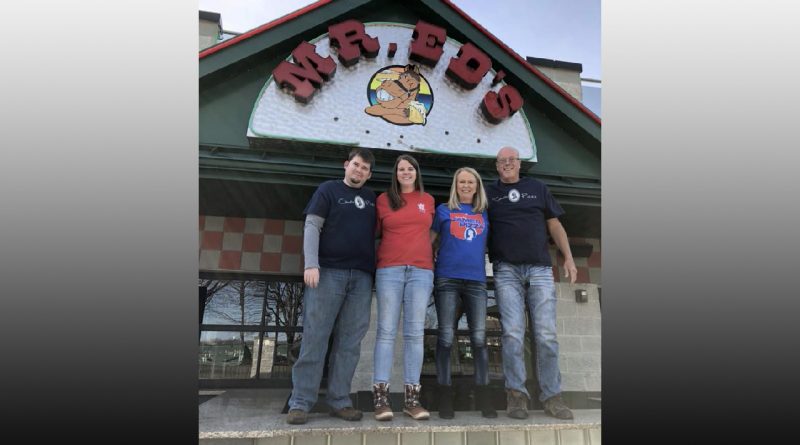 Submitted by PUT-IN-BAY CAMEO PIZZA
If you would have asked Joan and Roger Rhoad 30 years ago if they thought they would ever live and work on Put-in-Bay, you can be sure their answers would have been “Yeah right!” or “Are you crazy?”

It started when the Rhoads built their home on the island in 1999. Then, in 2007, their next adventure was born: the tiny Put-in-Bay Cameo Pizza. With nervous hearts and total personal investment, the shop opened to the small island community. The Rhoads employed family, close family friends and strangers that became like family and put their hearts and backs into making Put-in-Bay Cameo Pizza what it is today.

On the island, one thing is constant: change. Seasons come and go, new staff arrive every year and new memories are made with each passing season.

This season change is coming to Cameo – starting April 6, the Rhoads will join the Fitzgerald family at their establishment on Delaware avenue, Mr. Ed’s. “I think it’s a great combination of two families coming together,” said Joan Rhoad.

But in truth, the families have known each other a long time. Ed Fitzgerald, owner of Mr. Ed’s, and Roger Rhoad both graduated high school in Fremont in 1973. And it’s in Fremont that Rhoad got his start in business taking over Plaza Lanes in 1996 – owned by his family since 1963 – adding a Cameo Pizza franchise there in 2003.

Now their second location – formerly located at 438 Catawba Ave. – will expand hours and offer up pizza from a window inside the bar, another window opening from the side of the building and sell cash and carry pizzas from the porch after 11 p.m. This means more staff and more time but the Rhoads are undaunted.

“We are really excited about it,” Joan said. The menu will continue to cater to late-night favorites, but Cameo will also invite in new friends during the day with an expanded menu for pick-up, dine-in and delivery. 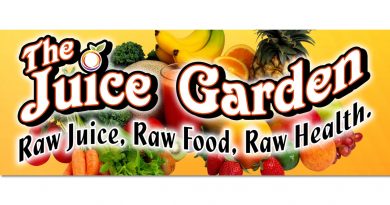 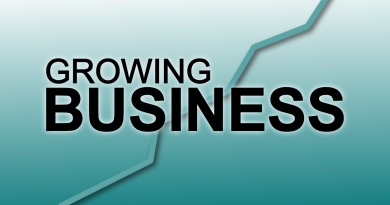