COLUMBUS – The Ohio Bureau of Workers’ Compensation will mail $1.5 billion in rebate checks to roughly 180,000 Ohio employers this summer, thanks to healthy investment income, falling claims and prudent fiscal management.

BWC’s Board of Directors recently approved the rebate at its monthly meeting May 24, expanding workers’ comp savings for employers to $8 billion since 2011.

“We want all eligible employers to receive their share of the rebate, so it’s critical they take some basic steps to ensure their eligibility and that they watch their mailboxes closely over the summer,” BWC Chief Financial Officer Barbara Ingram said after the vote.

Ingram said employers must pay any overdue premium amounts and submit outstanding payroll reports before June 8. It’s also a good idea to verify contact information so checks are mailed to the correct address, she said.

Employers can pay outstanding premium, submit payroll reports and verify demographic information by logging into their e-account at bwc.ohio.gov.

The checks, to be delivered over several weeks beginning in early July, will equal 85 percent of the premiums paid for the policy year that ended June 30, 2017 (calendar year 2016 for public employers). Of the $1.5 billion, an estimated $48 million will go to schools and $111 million to local government entities. That’s on top of $402 million in rebates those public taxing districts have received since 2013 ($125 million for schools, $277 million for others).

BWC earned an average 6.7 percent net return on its investments of the State Insurance Fund over the last five fiscal years, pushing the fund’s net position to $10.9 billion as of March 31 and driving the agency’s latest rebate initiative, the largest in 20 years. 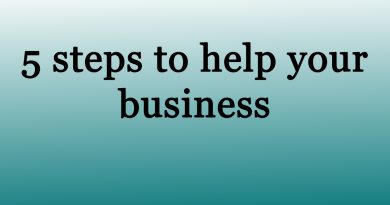 Five strategies that can take your business from pretender to contender 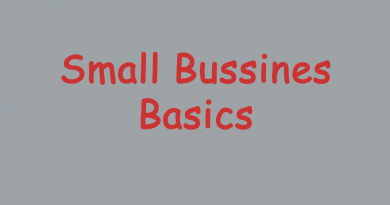 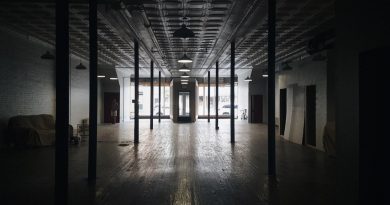