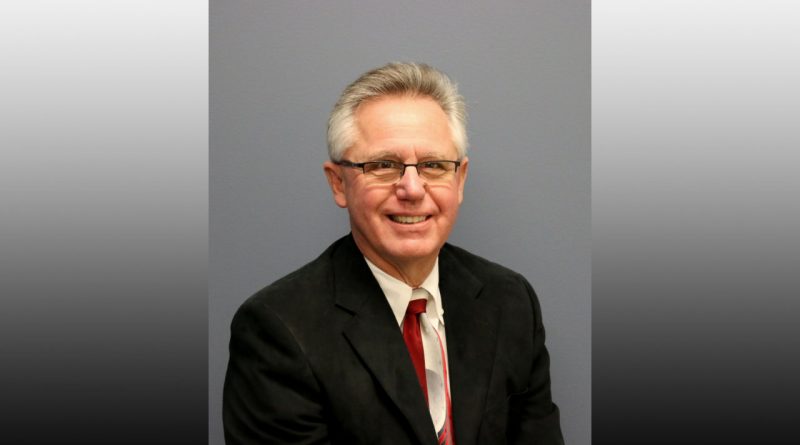 I was recently referenced into an account by this company’s bank. I have done work for clients of this bank and have had very good success assisting the company in turning around their business.  My first meeting with the account the President started right in on what he wanted me to do. I interrupted him and asked how they had come to give me a call? They explained that the bank had indirectly told them that they needed help and that Roger Bostdorff is someone that some of their clients had used with good success.  We went on with our conversation.  The client had been founded many years ago by the father of the current President. The President had on his staff, his wife, multiple sons, as well as more than one daughter in-law, etc. This definitely was a family owned and operated business.

The President explained to me what he wanted me to do. He wanted me to help him increase his sales. He wanted to know how I was going to do that. I explained that I first need to do an analysis of the business to determine what the problem/s were and why. He explained to me that lack of sales was definitely the problem.  I suggested that he should let me do some analysis to determine if lack of sales was the problem, or potentially a symptom to a bigger or different problem.  He finally agreed and then told me to deal with his bookkeeper and oldest son.  I asked to see his financial statements so that I could analyze them as compared to the industry averages.

After doing my analysis it was apparent that sales had indeed suffered over the last year. However, much like most of the US they were living beyond their means. This has gotten our country in trouble as well as my client.  My client had far more debt than they should have, their expenses were way out of line as compared to the industry averages and most significantly their inventory was ballooned way above the industry average.  I reviewed this with the President’s oldest son and their bookkeeper as directed. We put a plan in place to cut expenses on some items immediately such as cell phones. We also put a plan in place for the bookkeeper to create a report that listed the inventory by date of last sale.  I was going to do some further analysis of this data and teach them the process to identify old inventory. We would then create the plan to move it!!

I received the data and started the analysis. They had items that had not sold since 1998. (Have you looked at your inventory lately??) Before I was able to create and document my plan of attack the Son of the Owner called me. He shared with me that his Dad was not in agreement with our plan; in spite the fact that Dad had instructed me to work with #1 son and his bookkeeper to create the plan. (Strike One)

I called Dad to find out the issue. He went on a tirade on the phone explaining how stupid his son was. I am talking over 45 minutes with me barely getting a word in. I explained that it makes no sense for me to work with his son to create a plan only to have Dad veto it after the fact. I reminded him that I had invited him to attend the meeting, because I had had this very concern, and he declined. We agreed that no future meetings would take place without him in attendance.

The team met. There were 5 people in the room. At one point in the meeting the brothers were screaming at each other and Dad was trying to talk over the screams. I finally explained with some language that my mother would not be proud of that this was NOT the way to run a business meeting. We need to stop screaming and start working on the issues.  We got to the point where we set up the date for the next meeting with “To Do’s assigned for all of us. The sons left and Dad explained the shortcoming of his sons. The apple had not fallen far from the tree. (Strike #2)

The date of the next meeting was fast approaching. I received a call that due to some conflicts they could not make this meeting. We rescheduled.  I asked about the progress of the “To Do’s” on their end and Dad told me that he and his sons had not had time to focus on the agreed upon assignments. (Strike #3) Dad assured me that his family will have their “To Do’s” “To Done,” at our next meeting.

The next appointment was at 1PM. The oldest son and bookkeeper were in attendance but Dad was not there. Dad finally showed up 20 minutes later. I began asking question regarding the cut in cell phones-nothing done, # of people on staff-no cuts had been made or identified, what about addressing the reduction in inventory? Dad exploded by telling me that my questions were “None of my daXX business!”

At this point we decided to not work together any further.

This story is not about me getting fired. Although I can honestly say, that had they not decided to part company, I was going to suggest it. In fact, I mentioned that if Dad did not want my advice then he should stop wasting his money and my time in the prior meeting.

What this is really about is being honest with oneself. Dad never wanted my advice. He felt he knew how to run his business without outside interference. He just needed the bank’s $$.   Dad got me engaged to simply appease the bank.  Now what Dad does not know is what the bank will do when he asks for more credit.  Our country has had a difficult time for years by living beyond our means. Many companies are suffering the same issues. Turning sales around is NOT impossible but it is challenging. Therefore, to buy yourself more runway/time you need to watch the expense side of your business like a hawk.  However, even more importantly you need to insure that your emotional attachment to your business does not cloud your decision making process. Finally, in a family business in particular, if you are grooming a son or daughter to take over eventually he/she needs to gain the knowledge and the confidence to do so. Belittling this son/daughter in front of them or even behind their back does neither.

How to Buy Coverage against Data Breach 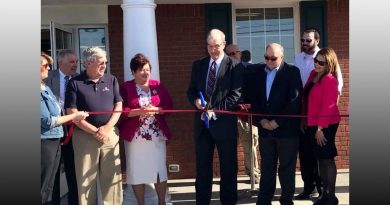 Beauty is in the eye of the beholder… And other reasons you might get sued!