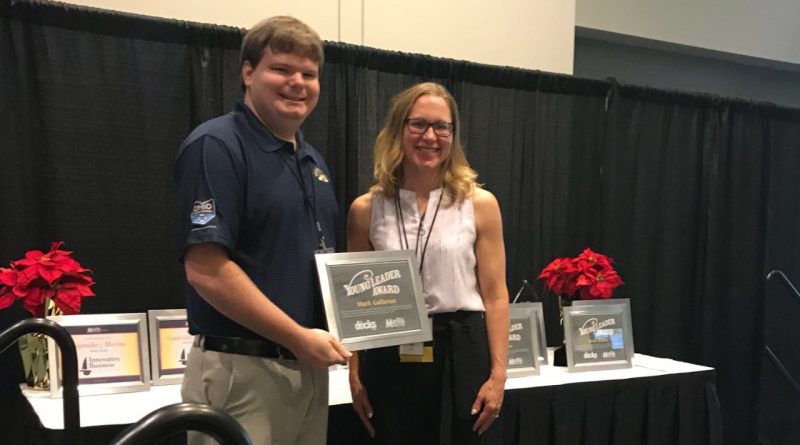 Mark Gallavan, assistant general manager of Bay Point Resort & Marina, was one of 10 individuals recognized with a Young Leader award during The Dock Expo held Dec. 3-5 in Nashville, Tenn. The Dock Expo is sponsored by Marina Docks Age, a marine and marina magazine, St. Louis, Mo. The publication accepted nominations for men and women 40 years of age and under who have made a significant contribution to the marina industry and collectively promised to play a big role in shaping its future. They looked for nominations that represented a broad range of employment opportunities in the industry, and they received a number of outstanding nominations.

Gallavan joined Bay Point in 2015 in the Welcome Center. Since that time, Gallavan has handled IT, resort operations and was named assistant general manager in September of this year. Gallavan was nominated by John Paul Dress, general manager of Bay Point Resort & Marina. The award was presented by Ann Townsend, editor of Marina Dock Age.

Farmers Market season getting under way 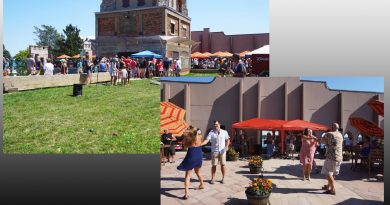 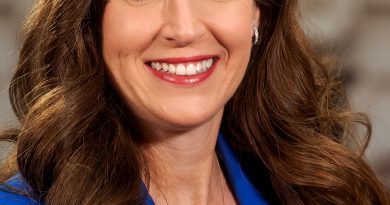