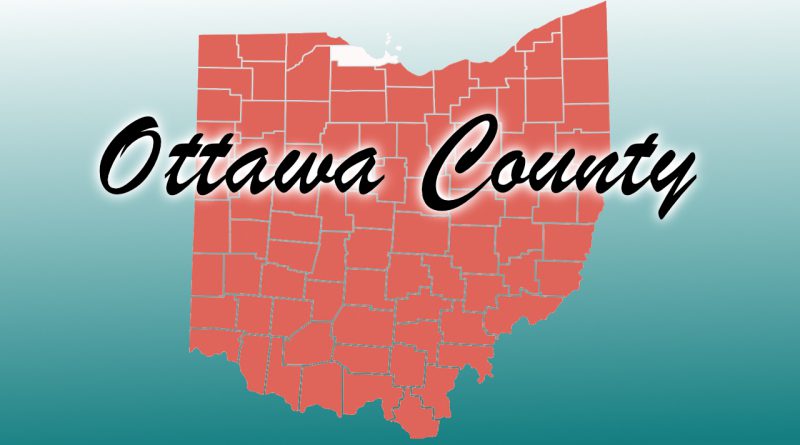 “One of my duties at the Statehouse is serving as a member of the House Finance Committee, which worked on both of the bills providing this significant funding impacting Ottawa County,” Swearingen said. “We’re delivering renovations and improvements for these two areas located in Ottawa County, and I’m proud to support these projects here in the 89th District.”

The measures derive from both House Bill 110, the state operating budget, and House Bill 678, the capital budget, both of which Swearingen supported in the Ohio House. The allocations for the measures include:

State Representative D.J. Swearingen is currently serving his first term in the Ohio House of Representatives. He represents the 89th House District, which encompasses both Erie and Ottawa counties. For more information, contact Swearingen’s office at 614-644-6011 or Rep89@ohiohouse.gov.

Should I stay or should I go? 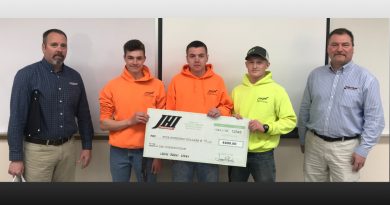 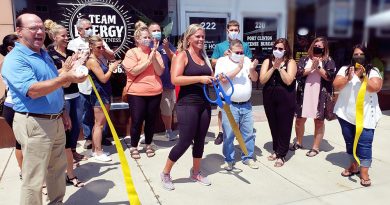